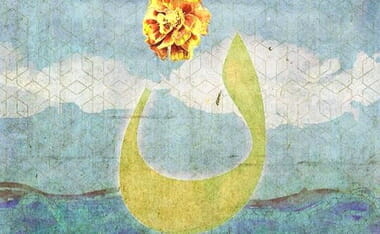 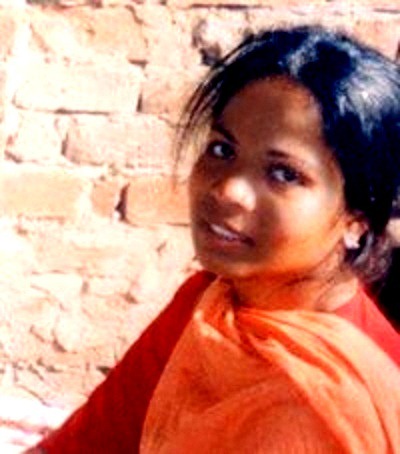 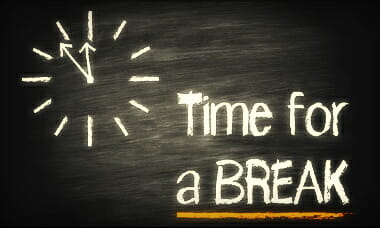 Outlawed in Pakistan – Trailer from H2HFilms on Vimeo.

WHEN she was gang-raped by four men at the age of 13, her village classed her as a “black virgin” and ordered her killed.

In the rural village of Dadu in southern Pakistan, tradition held that Kainat Soomro’s own family should murder her, as her sexual assault had made her a token of disgrace.

Four years later, Kainat is alive and a documentary about her story is premiering on television in the US.

But that doesn’t mean she or her family is safe.

As the film Outlawed in Pakistan shows, Kainat Soomro is still “destined to be killed” because she took the step – extraordinary in Pakistan – of fighting for justice.

The film is a testament to her family’s strength and endurance in a life which has only become more difficult the longer they have stood up against tradition.

Five young Pakistani women who wanted to marry for love rather than mate with their family’s choice of a husband were murdered last month. After being tortured, the young women were buried alive.

You can view a video report here (content warning – shows bodies being dug up) or read about it on CNN here.

And Atlas Shrugs has this:

The bodies of the five women who were buried alive were  desecrated by the wild animals. This is Islam. What is wrong with everybody? Where is the outcry of the world? The name of this religious barbarity is distinguished – honor killing. It is the abject hate and subjugation  of women. Islam – Religion of Misogyny.

This is what the war is really about. Women. Subjugation. I have utter contempt for any human being who will not call this death cult what it really is. Pure evil. The horror.

This is not random, this is increasing. This is America. This Amina and Sarah Said — their terrorist  father, radicalized brother and mother got away with it and so will is Minister and his brother and every other Muslim that took a hand in it.

Add this heinous violence to this (just posted yesterday).

Leftards and apologists are busy designing prisons masquerading as swimsuits for the enslaved.

Reports indicate that a 12-year-old Christian girl was kidnapped and repeatedly raped for months on end by a radical Islamic group in Pakistan. The girl, whose name has been withheld (she is referred to as “Miss Anna” by at least one human rights group) to protect her privacy, was apparently abducted after a friend lured her onto a shopping trip.

But what originally started as a fun day out with her friend quickly turned ugly. Instead of going on a shopping spree, the young girl was driven 120 miles and was subsequently raped by the friend’s uncle back in January 2011. This was the beginning of what would become a tragic nightmare that has yet to conclude.

Two days later, the girl was purportedly forced to sign marriage papers, thus officially tying her to her captor. Then, she was purportedly beaten for refusing to convert from Christianity to Islam. What followed was an eight-month “prison” sentence during which she was held against her will.

According to the Asian Human Rights Commission (AHRC), the rapists have ties to a militant Muslim organization called Lashkar-e-Tayyaba. AHRC also reports that it is precisely because of this affiliation that the perpetrators have not yet been arrested. In fact, the police have apparently been ignoring reports of her disappearance since January (when her father first reported her missing).

That’s in Pakistan, what about the building ethos in the West? Libertarian Republican notes the following:

“When it’s Ramadan, there’s a state of emergency. The last time it went so far, that they spit in our food,” says the home-economics teacher. “People always say that foreigners are discriminated, but here it’s precisely the other way around.” A Lebanese Arabic teacher says that the German way of living is very clearly being rejected by his students, the attitude is almost chic…

the children of Muslim immigrants clearly have their way here,” says the school principal. The female teachers have to deal with students saying “don’t speak to her, she’s just a German slut.” 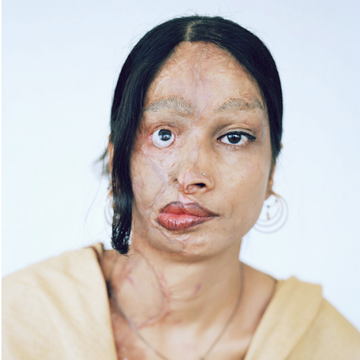 This is from Libertarian Republican, and is a horrible attack on kindness:

Dec. 27 (Bloomberg) — A female suicide bomber carried out a Christmas Day attack in northwest Pakistan that killed 46 people, a local official said, as the UN food agency caught up in the blast closed centers that had fed 41,000 families.

The burqa-clad woman aged between 18 and 22 lobbed grenades and detonated an explosive vest near a World Food Programme distribution center after being stopped by security personnel, Mustaqeem Khan, a government official in the tribal region of Bajaur, said by phone today. At least 96 people were injured in what Dawn newspaper said was Pakistan’s first suicide bombing known to have been carried out by a woman.

These come from Religion News Blog:

Local Pakistani Christians and the family of a Christian youth are facing potential death threats and the terrorization of “dire consequences” following the elopement and marriage of a Christian young man who has converted to Islam and his young Muslim bride.

A Christian lawyer and minority rights advocate has revealed that homes of local Christians were attacked, women were abused and household items vandalized by Muslim fanatics searching for the youth.

An evangelist is still recovering from burns after six young Muslim men beat him with clubs and belts and set him on fire last month in a village near this Punjab Province city.

Aamir Masih, a Christian elder of the same village, said that the young Muslim men mistakenly regarded verses in the pamphlet describing the resurrection of Jesus as derogatory to Muhammad, the prophet of Islam.

“This angered the Muslim men, and they ordered Augustine to leave the village at once and stop preaching the gospel in Village 96-NB immediately or face the consequences,” Masih said.

This is from Kicken’ and Screamin’ – I want to put up K&S’s subtitle to their blog, I found it humorous:

… I went to bed a conservative gun owner but awoke the next morning, according to the DHS, a possible member of a right wing extremist group needing to be watched.

Here is the quick story from K&S:

Hillary Clinton, defender of the poor and down trodden, our Secretary of State who’s supposed to be empathetic to the tragedies around the world, has no problem dropping $5 million dollars on a wedding and getting dressed like a cheap whore but when it comes to the victims in the flooding in Pakistan she donates a WHOPPING TEN DOLLARS!

Of course this story is new so we may find out she gave more… but with knowing the “donations” given by Democrats (even compared to Republicans), it is safe to say this will stay at ten.