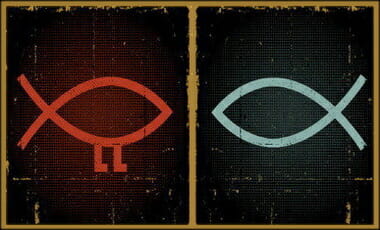 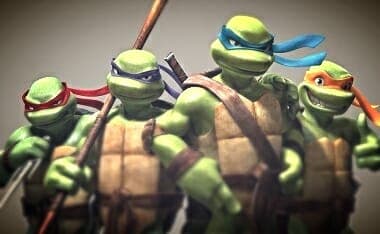 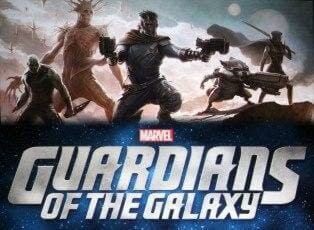 In an interview with the mother of pop star Justin Bieber, Pattie Mallette, on Thursday’s NBC Today, co-host Savannah Guthrie worried about Mallette’s producing role in an upcoming film: “…you wanted to talk about your involvement in a movie called Crescendo….[which] tells the story of Beethoven’s mother, who, while she was pregnant, attempted to have an abortion and even attempted suicide….it’s a movie with a decidedly pro-life/anti-abortion purpose.” (Read More @ NewsBusters)

The movie site and info is here at “Crescendo the Film” — Trailer Below: