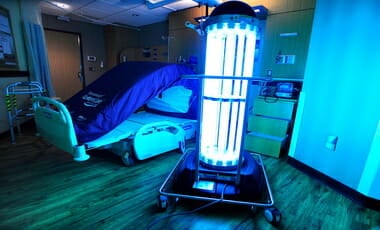 Larry Elder Discusses the whole “Bleach” incident that the media blew up and took WAAAY out of context. And how dumb the Left must be to interpret any part of what the President said as ingesting or injecting caustic material – like Ross. (I include some video of differing modern day units that process blood with UV light at the 3:05 mark.)

BEFORE getting to some of the fun stuff, my post on the Bleach incident: “Trump Then Clarified His Remarks | Clorox Bleach Injections“. Here is a cataloging of the UV Light technology that is a hundred years old, and, the entire point here is not to promote anything below as a cure, it is merely to point out as usual Trump is ahead of the MSM with actual technology to support his randomized statements.

But as you will see from the videos, this is “disinfecting light” brought into the body to fight the Coronavirus, something the AP wrote recently about:

The President and his people probably got inundated with companies contacting them with technology they have been working on. If you take this into account, the portion where Trump said Dr. Birx and others would look into that makes more sense in context. The Presidents people have probably been brainstorming on all this.

I first heard (read) about this via RUSH LIMBAUGH, to which I excerpt from his transcript:

Then it becomes safe for human use. It has proven in the lab by a bunch of companies that at the right wattage and the right duration, ultraviolet A light is effective at killing a variety of viruses and bacteria — including the coronavirus. Ultraviolet A will kill the coronavirus. There is now a company making a product called Healight, H-e-a-l-i-g-h-t.

It was developed at Cedars-Sinai in Los Angeles. The Healight is actually a catheter and is used on patients who are intubated, who have a breathing tube. So what happens is that the catheter, the Healight (that’s its brand name) is embedded with small LED lights that emit ultraviolet A in a specific way.

The Healight is inserted into the breathing tube of an intubated patient, and the light emitted from those days LEDs kills a wide variety of viruses and bacteria. The company that is behind the creation of this contraption has a video explaining and showing how it works. The video is largely text, what I just told you.

There is a graphic. There is a little video showing the devices — the catheter — actually being inserted in the breathing tube of an intubated patient. They’re intubated, then they turn the LED lights on, and they graphically replicate what happens. The bottom line is it’s in its early stages and phases…..

I also — a day earlier — posted on other UV Light technology as an example of possibilities of what Trump was clumbaly trying to get out of his mind to his words. AGAIN, just because I am posting this does not mean I am endorsing this… AND, in fact, I include a warning.

Dr. Kristi Wrightson is conducting a study to assess the ability of UV light to reduce the severity and duration of flu symptoms. The UV light device that she uses is called UVLrx, also a Santa Barbara company:

Dr. Wrightson found that patients’ symptoms resolve within 1-2 treatments with improvement in upper respiratory symptoms such as cough, sore throat as well as generalized symptoms such as increase in energy, decrease in body aches and fever.

Here is the WARNING about the above:

WIKI has an interesting “history” portion on its page regarding this and simply state: “This procedure fell out of favor in the late 1950s, at a time when antibiotics and the polio vaccine were becoming widely used. Since then it has been sidelined as a type of alternative and complementary medicine.” There is also a long article on this at the US National Library of Medicine National Institutes of Health (Ultraviolet Irradiation of Blood: “The Cure That Time Forgot”?).

But, since this is an older technology and it seems the safest way to do this to blood is like the old way, outside the body. Here are some modern machines THAT DO THIS OUTSIDE THE BODY:

Trump did follow up the statements after a question came from a reporter by saying: “It wouldn’t be through injections, you’re talking about almost a cleaning and sterilization of an area. Maybe it works, maybe it doesn’t work, but it certainly has a big affect if it’s on a stationary object.” This is proof he wasn’t telling people to drink or injects disinfectant. But all the media likes to post is a paragraph from minutes earlier by President Trump to spread a false narrative. Trump said during that whole speech that he isn’t a doctor, it would be handled or administered by a doctor, and that they are seeing if it is even effective. 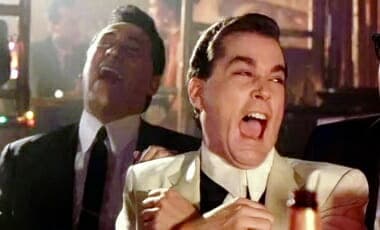 Dem Rep Green: “The Genesis Of Impeachment…Was When The President Was Running For Office”

The partisan CIA whistleblower said in his report that State Department official Ulrich Brechbuhl was on the call with the Ukrainian president.

He wasn’t. (Via GATEWAY PUNDIT) 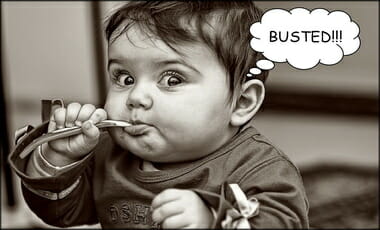 Chris Farrell: We have a sworn declaration from David Hardy who is the Chief FOIA Officer of the FBI that we obtained just in the last few days. And in that sworn declaration Mr. Hardy says that all of Comey’s memos, all of them, were classified at the time they were written and they remain classified. (GATEWAY PUNDIT) 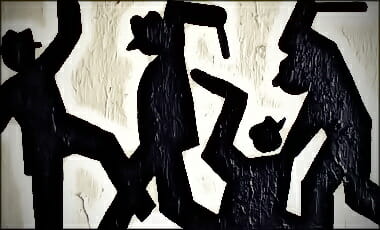 Conversation starts out on the Berkeley Riots. Mark Simone makes a great point about whenever one thinks of Democrats, they will have visions of fires and broken windows. 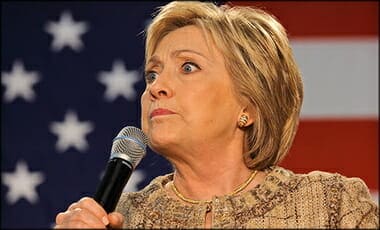 Firstly — and foremost — FBI sources say indictment of Clinton Foundation is “likely.” Here are five points being made known today from the investigation:

1. The Clinton Foundation investigation is far more expansive than anybody has reported so far and has been going on for more than a year.
2. The laptops of Clinton aides Cherryl Mills and Heather Samuelson have not been destroyed, and agents are currently combing through them. The investigation has interviewed several people twice, and plans to interview some for a third time.
3. Agents have found emails believed to have originated on Hillary Clinton’s secret server on Anthony Weiner’s laptop. They say the emails are not duplicates and could potentially be classified in nature.
4. Sources within the FBI have told him that an indictment is “likely” in the case of pay-for-play at the Clinton Foundation, “barring some obstruction in some way” from the Justice Department.
5. FBI sources say with 99% accuracy that Hillary Clinton’s server has been hacked by at least five foreign intelligence agencies, and that information had been taken from it. 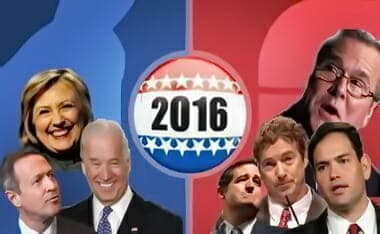 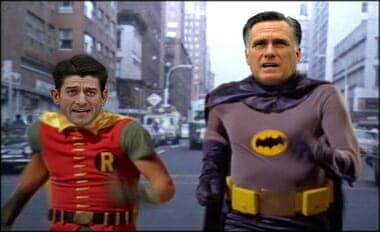 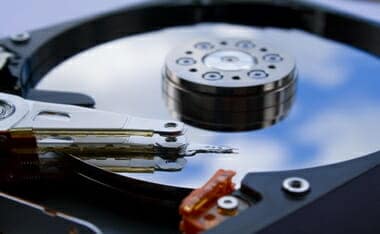