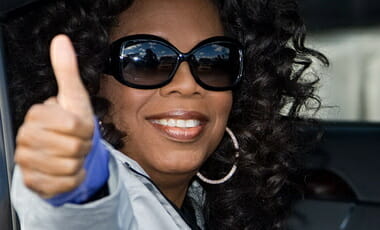 Larry Elder “acts a fool” in his opening segment [salvo] against the media portraying Oprah’s Golden Globe award speech as — presidential. Larry is in his element here…. 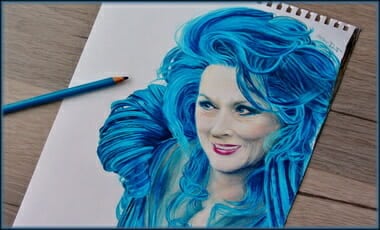 I previously uploaded some segments of Dennis Prager dealing with the issue as well (https://youtu.be/Hmr3cinSuSI). Since then more videos of Trump’s mannerisms have come out. In this show by Larry Elder, he takes calls from people who believe Trump really did mock a reporter’s disability. In fact, these mannerisms pre-and-post date the event Meryl Streep comments on showing her #Fakenews bully pulpit to spread miss-truths. Even Randy Quaid was moved to pen a forceful open letter to Meryl Streep.