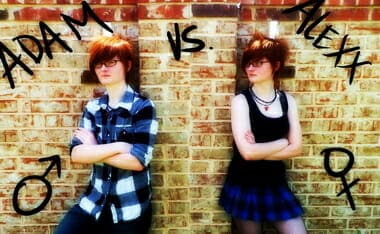 One person commenting on this story said: “Remember when steroids were illegal in professional sports?” Yep. Great point.

Here is part of the story via the DAILY CALLER:

A 36-year-old biological male dominated the women’s division of the El Tour de Tucson last weekend, an annual cycling competition in Arizona that attracts thousands of amateur and professional cyclists.

Jillian Bearden — who identifies as a transgender woman — won the 106-mile race in 4 hours and 36 minutes, the Arizona Daily Star reported.

“It’s absolutely huge,” Bearden told the Daily Star, referring to his victory. “We’re at a moment of time — especially now — where not only do we have to come out but we have to be positive. We have to come together in solidarity and move this country in a direction that is accepting of all.”

Bearden’s victory is just the latest example of what critics say is an unfair advantage biological men have when competing in women’s athletic events.