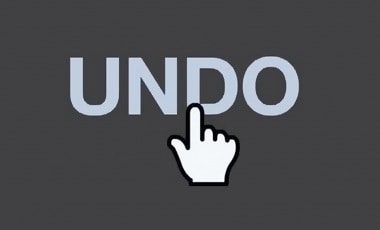 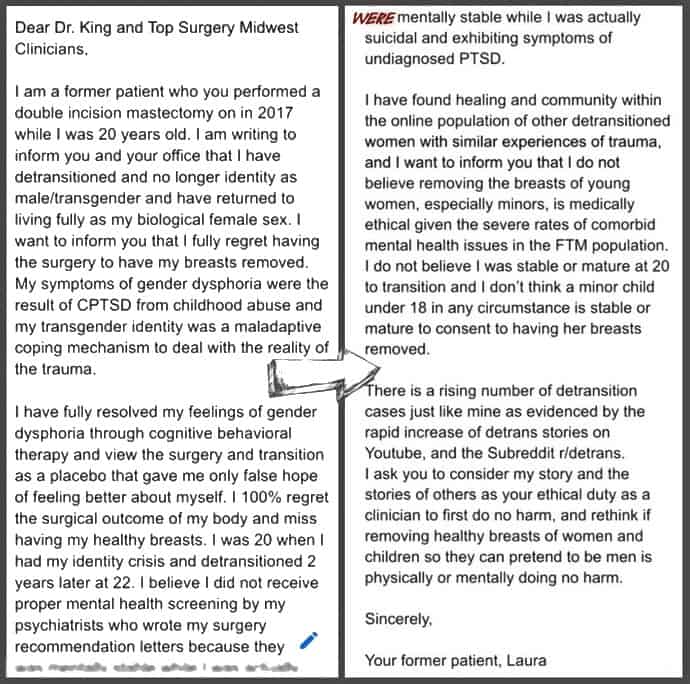 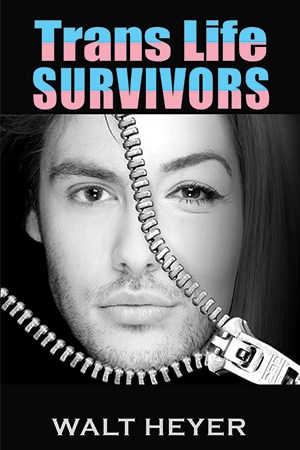 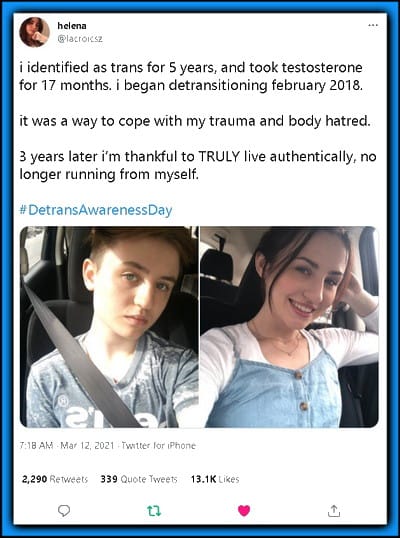 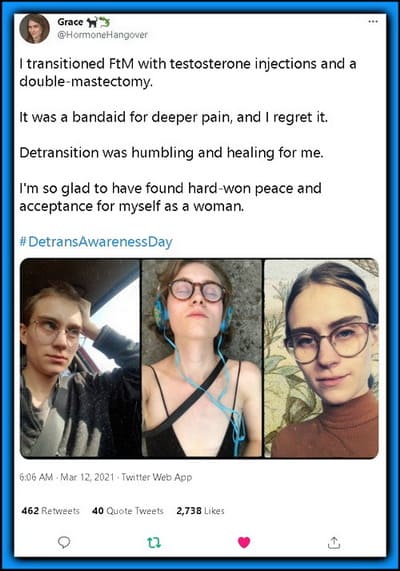 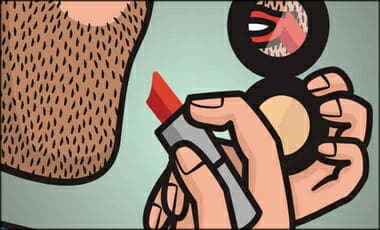 TWITCHY has an excellent article to read through to compliment the above: Thread From 22-Year-Old Detrans Man About Transitioning As A Teenager (And The Dangers Of Doing So) A Heartbreaking Must-Read

This is another one of those threads where we feel like the writer themselves has done a far better job than we ever could so we’ll leave the writing up to them.

Too late, we know, we’re already writing but still …

Jaden is a 22-year-old detrans male who shared his story about transitioning as a teenager, puberty blockers, and more………

(RIGHT SCOOP hat-tip) “I haven’t really had an issue with my body, in the sense of wanting to have the female parts to be removed, I was just in general insecure,” she says. “I think I had more social dysphoria than actual gender dysphoria.”

another case of detransitioning after being isolated because of Covid. how many more ROGD cases have to come out as detrans for people to wake up???? pic.twitter.com/DMdXhUPRcR