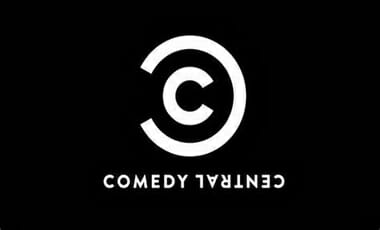 Here is the segment by Comedy Central via BOUNCING INTO COMICS:

The Jim Jefferies Show is a late-night talk show hosted on Comedy Central by the titular Australian comedian Jim Jefferies. On March 19th, during the season premiere of The Jim Jefferies Show, Jefferies turned his attentions towards the recent Christchurch Terror Attacks in New Zealand. In his segment, Jefferies featured clips of anti-immigrant activists discussing their beliefs and interviewed Jewish activist Avi Yemini, who appears in the segment to support blanket racial discrimination when it comes to immigration:

Avi Yemini discusses with Steven Crowder how the Jim Jefferies Show deceptively edited his interview to push their false narrative to paint him as an Islamaphobe, and the aftermath of his revelation… (Avi’s video can be found HERE):