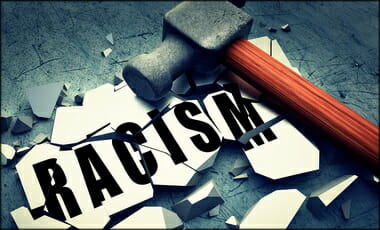 I met with the a leader of the KKK and liberal students at Columbia University. They hold similar views! Must be seen to be believed! 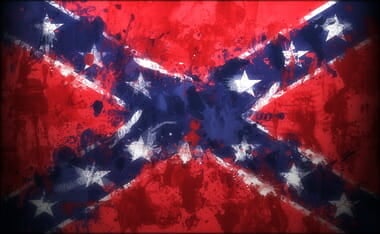 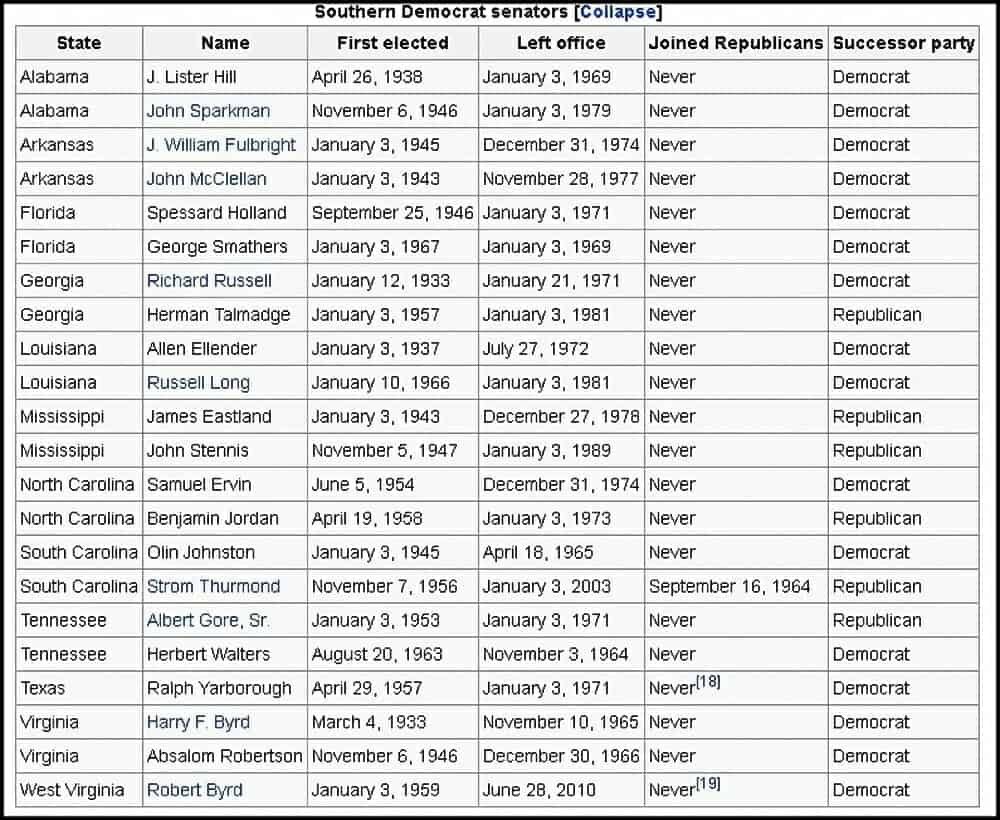