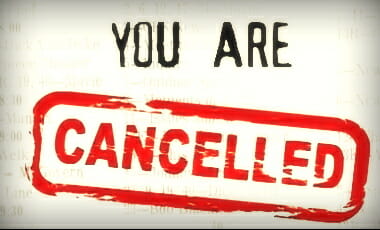 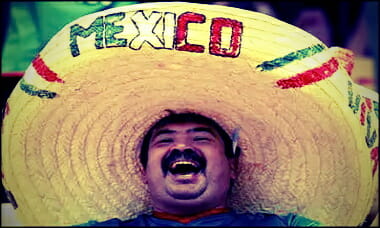 Breitbart brings more of this embarrassment to our attention:

Bowdoin College, a private liberal arts college in Maine, has offered counseling to students who felt “injured and affected” by a group of classmates who attended a Tequila-themed birthday party on campus wearing miniature sombreros.

“This has to do with our social code and the context of other issues we’ve been dealing with as a college,” Bowdoin’s president, Clayton Rose, told the Portland Press Herald.

Michelle Kruk, a senior and vice president of student government, told the paper “It’s not about tequila or sombreros.”

“It’s about casual racial and ethnic stereotyping and cultural insensitivity at a school that has seen far too many examples of both.”…

And another blogger notes well the audacity of some to wear a sombrero — Valerie Love over at Watchman writes what you think is a joke, an SNL skit ~ but unfortunately… not for the cream-puffs being raised today:

…“To avoid this oversight in the future, the document details a list of “recommendations” for the school to better deal with future sombrero/tequila tragedies and what they see as a disturbing trend of “cultural appropriation” on campus.”

“Don’t buy sombreros, ponchos or fake mustaches.” – “Our culture is not for you to create costumes out of.”

“Stop calling guacamole ‘guac.’” – Her argument is that guacamole, as a word, “has significance as it comes from indigenous Nahuatl language, so please make the effort to pronounce it in its entirety.” Less than two percent of Mexico’s population speaks Nahuatl (once known as Aztec).

Don’t modify our words to phonetically match your fraternity or sorority name.” She hates that fiesta can become “Phiesta,” for example. She hates “guakamole.”

So if you are in Boston and want to look up Dani Marrero, do not wear a poncho, sombrero or fake mustache. Do not offer to take her out for guac or attend a fiesta….

These SNL type skits will be a thing of the past however.

This seems as good a place as any to post this video:

Gay Patriot has a recent post discussing this infantalizing of young America:

These snowflakes really believe that allowing people to speak opinions that are different than theirs is the worst form of oppression that has ever been visited on any people at any time in history.