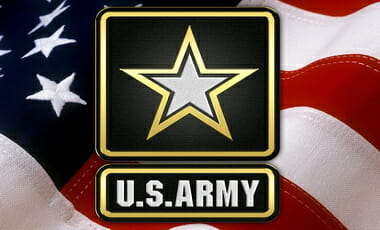 Please-please read and consider a donation. Thank you in advance for any help towards giving my son an advantage. GO FUND ME: My wife and I are giving our son $1,000, so the fund is $1,800 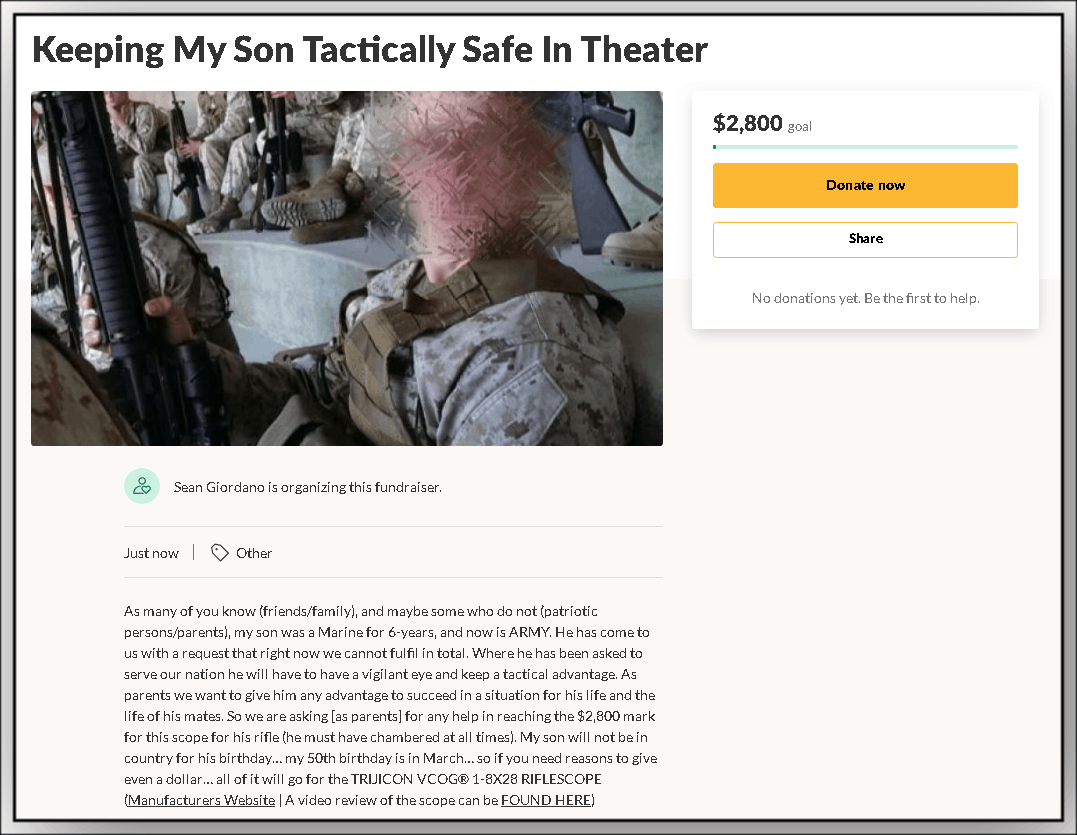 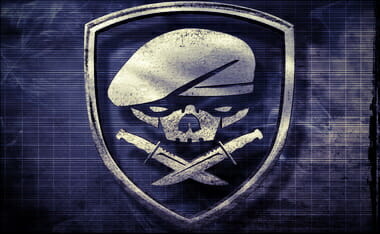 People magazine reports that the two female “graduates” of Army Ranger school were helped #1 by being given special training preparatory to the course that the men were not given, #2, by being familiarized with the course for land navigation, with which the men are not pre-familiared, and #3 by allowed second chances at challenges for which the men were only allowed one chance. Furthermore, a two-star general intervened mid-way through the Ranger School to make sure that all the instructors understood that at least one female would pass. Obviously, this is the Obamanated Army, the gay- and transvestite-friendly Army, where soldiers are ordered to look the other way when so-called allies commit atrocities, and where women are proven “equal” to men. Physiologically this is a crock of bull. Our species is dimorphic, although not in an exaggerated way.

The males tend to be taller and have greater upper body strength, and the brains are wired in ways that allows them to compartmentalize things (as in kill another human being and somehow not go insane). Women tend to have complimentary endowments. These differences enable us, as a species, to better survive as long as we work together. Given variation among individuals, there is little point to making generalizations based on gender. In terms of most male-oriented occupations, there are above-average women (in terms of the required mix of attributes) capable of being competitive. But, when you start talking about the best of the best of the best, no. It becomes vanishingly rare for a woman to be competitive.

Hopefully, the next Commander-in-Chief will drum all the box-check’ers in the officer corps out of the service, including a certain two-star general; and, give the two female officers who “passed” the Army Ranger course an opportunity to return the meaning of the Ranger tab, by opening a box in which they can place their tabs for safe-keeping until they finish their military careers…

Feminists want equality… but they can only achieve it through augmentation. Or, “special rights.” 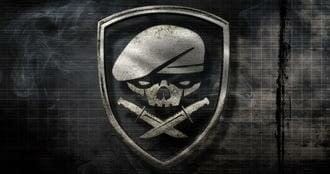