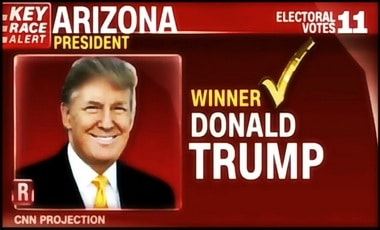 I posted a video showing a Federal Crime, and I get this retarded response:

First of all, that response did not address in any way the forensic evidence of a particular person deleting records that Federal Law says must be kept… but… Cyber Ninja’s [essentially] said no such thing. A normal — unbiased person sanely led by common sense and not a hook through the nose by the boob-tube news industry might ask as Kari Lake did (she is running for AZ Governor):

So, this post is for all the noobs like ROSS T. mentioned at the outset. I would say “enjoy,” but what is below is a crime that changed the outcome of an election. KEEP IN MIND… ALL THIS IS ONE COUNTY IN ARIZONA. ONE.

THE BIGGIES IN MY MIND:

NOQ REPORT has some of the cataloging of issues here (RPT adds in some media to this post from NOQ):

Here are the facts. The hand recount did what those of us who have been paying attention expected it to do. It confirmed that the original counts were not falsified without an accompanying ballot, whether collected before/during the election or manufactured following Election Day. I cannot stress this enough that contrary to what some on the right were saying, this was fully expected. Those who cheated were not dumb enough to fake the numbers. They produced the ballots necessary to match the so-called “victory” by the Biden-Harris ticket.

It’s conspicuous that a quarter of the questionable ballots came in AFTER Election Day even though the total ballots received late represented a minuscule overall percentage of the vote. They got sloppy as they rushed to make up the gap. Their initial cheating before the election was simply not enough to overcome the Trump landslide, so they rushed to recover.

The real juice in this audit was discovering how many ballots were manufactured in order to produce the desired outcome. That’s where it is crystal clear that the election was stolen. As we reported earlier, over 17K envelopes were duplicates. That’s more than enough to justify decertifying the election since the Biden-Harris ticket “won” by around 10K votes. If that was the only evidence of voter fraud that was found, then we could cry foul. But it wasn’t all that was found. Not by a longshot.

According to Kyle Becker:

The official Arizona Senate election audit report is in – and Trump supporters are calling for the state’s 2020 election to be ‘decertified.’  The results showed “57,734 ballots with serious issues were identified.” If those ballots were not counted, that would be far beyond the margin of victory needed to overturn the results of the election. The independent auditors recommended that “the election should not be certified.”

In addition, there were more disturbing findings, according to Cyber Ninjas: A Dominion technician allegedly deleted all of the log files a day before the audit began, while other security lapses abounded. Trump supporters and election integrity advocates exploded at the findings on Twitter.

Twitter was loaded with perspectives, many of which highlighted some of the many key findings in the audit hearing. Propaganda Sniper noted, “Despite poor password management by Maricopa County officials, the forensic audit team was able to identify the individual who erased the digital paper trails… but they will only release that name (or names) to the authorities.” 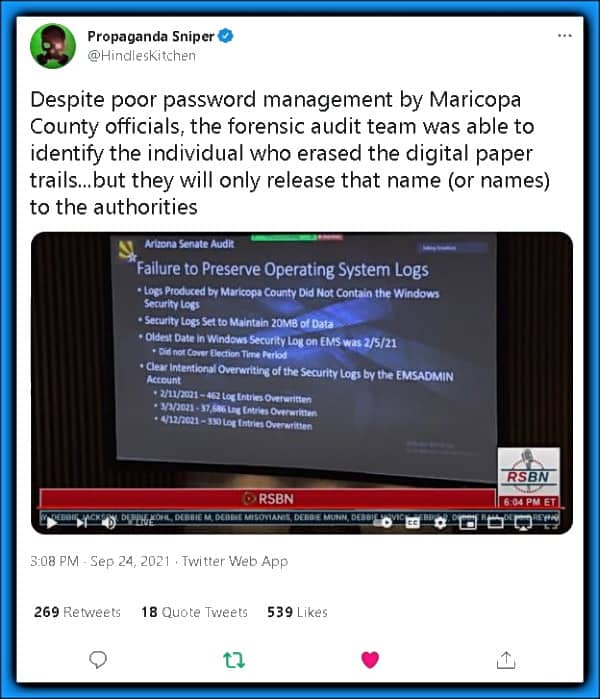 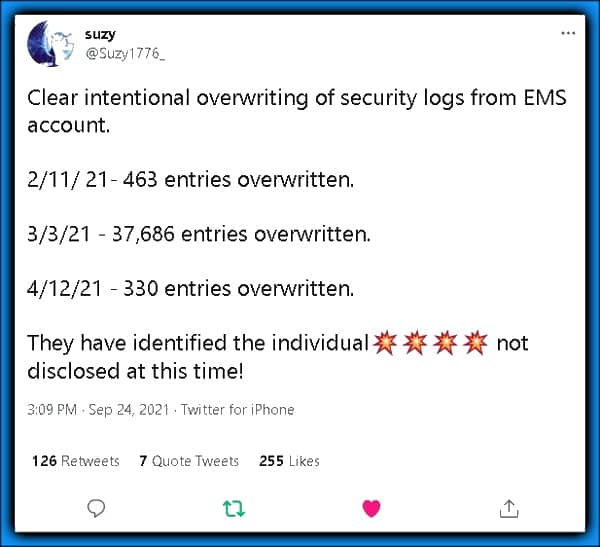 Liz Harrington observed, “Maricopa County fraudulently ‘verified and approved’ mail-in ballots that had NO signature THEN multiple ballots were approved with the same exact name and address, matching signatures, but DIFFERENT voter IDs.” 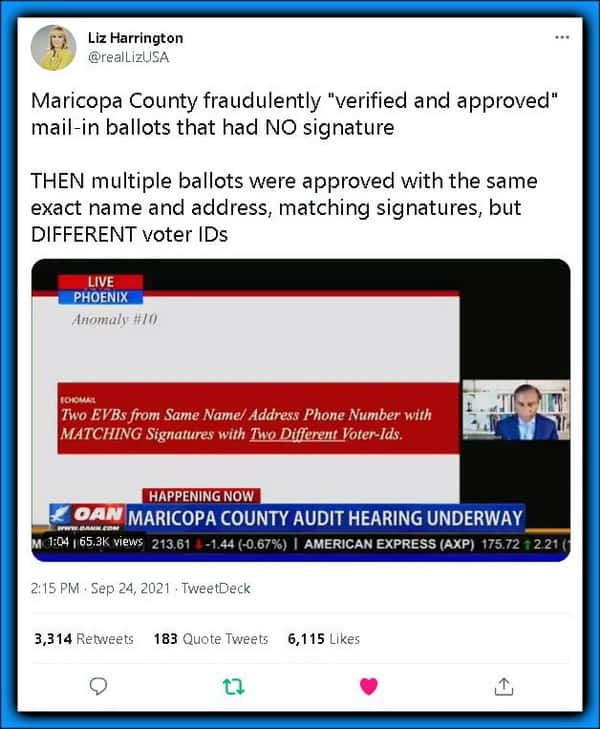 MAGA INSTITUTE opines on the “deletion” of logs:

…To make certain that what the Maricopa County Board of Supervisors did to ensure Biden’s victory would never be discovered, the day before the audit was to begin, nearly 1.1 million subpoenaed files were anonymously deleted. Doing this was criminal obstruction of justice. Arizona’s Attorney General, Mark Brnovic, must pursue these crimes.

For those who have maintained the election was fair and honest, these deletions are proof positive that it wasn’t. The Cyber Ninjas demonstrated that it wasn’t.

Only fools, those who have a vested interest in perpetuating the darkness, and the willfully obtuse can dispute the results of this audit. Arizona was stolen, plain and simple…..

Of note as well is what Dominion said was impossible:

On Friday the Senate auditors revealed they have proof of Maricopa County officials DELETING data from the Dminion voting machines.

This was a HUGE announcement.

Audit investigator Ben Cotton also told the Senators present that the Dominion machines that were analyzed included data not from Maricopa County. They were able to identify data from South Carolina and Washington State.

What the hell is this??

More from CYBER NINJAS regarding….

“Law enforcement needs to be involved”

“It appears they broke the law with duplicate ballots”

Board of Supervisors obstruction

WHAT IS THE BOTTOM LINE?