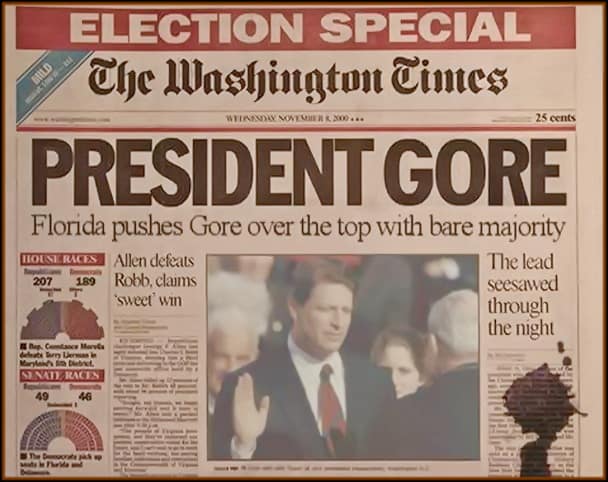 There are 71,000,000 Americans that are our friend’s in arms. Take Heart and as AMERICAN GREATNESS says, “[Trump] should pursue every constitutional and legal means to dispute these funny results and take it all the way to Congress.” BE THE HAPPY WARRIOR.

During her interview Sidney dropped several bombs including this: That Democrats manufactured 450,000 votes in battleground states that miraculously ONLY have a vote for Joe Biden.

What I told my boys:

Either way our country will still be like this:

When Joe Biden and other Democrats and media outlets say the votes he has received have given him a mandate to fight climate change and systemic racism, he has received no such mandate (LEGAL INSURRECTION). Either transparency needs to happen in the election process or our country will be more divided than ever. (Remember, the Left and Democrat officials has called every Republican Presidential candidate since Goldwater a racist… it has just gotten worse against Trump and Republicans with the New Left).

When Democrats and media outlets say we should unify behind Biden… 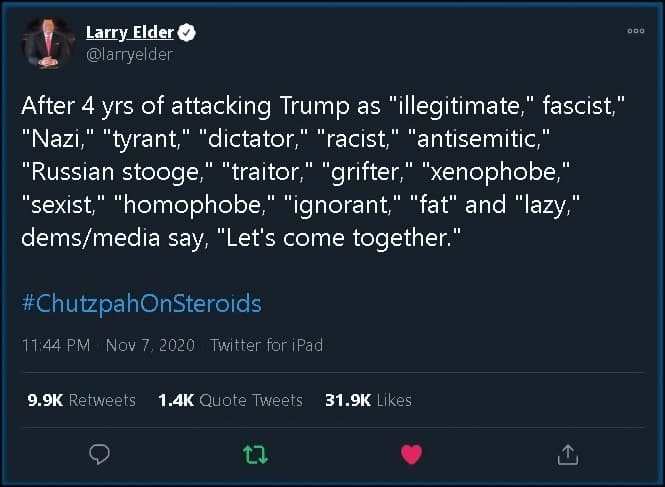 How can I unify with these two (Biden and Harris) who called me a racist bigot? Paw-lease.

Before the election the news media predicted Joe Biden would win by 12-15 points and the Republicans would lose 15 to 20 House seats. The GOP won 28 of 29 of the most competitive US House seats. Republicans DID NOT LOSE one single House seat! The Republicans also took control of three more state legislatures.

But Trump lost. LOL. So, where are we? 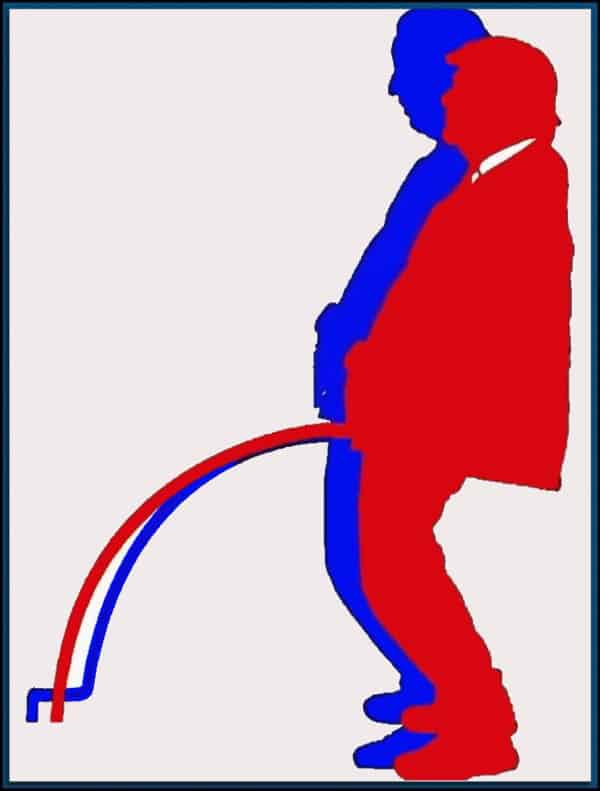 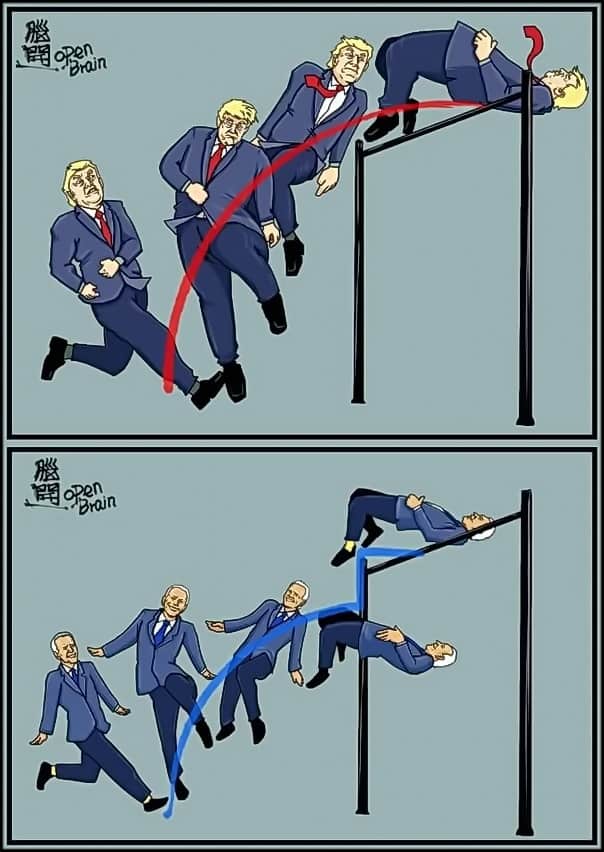