MODERN GHANA notes a bit of the history referenced in the video:

It is interesting that as Rev. Stephen Schumacher (a priest with the St. Louis Archdiocese) is attempting to provide a history lesson on King Louis IX, h is being shouted at with Afrocentrist history (taught by black racist cults like The Nation of Islam and the Five Percenters).

THE DAILY WIRE has a good post on this:

….Rev. Schumacher, in a video which can be viewed below, attempted to inform protesters about King Louis IX.

One of the protesters shouted, “Eventually we’re taking that, too, though,” referencing the cathedral.

“St. Louis was a man who willed to use his kingship to do good for his people,” Rev. Schumacher said, triggering angered shouts from protesters.

“He died in Tunisia,” one of the protesters shouted, drawing an alleged connection to Africans.

“St. Louis had nothing to do with Africans, okay,” the Catholic leader responded to protesters.

During the same intense face-off, some protesters marked the statue with chalk, calling for its destruction, reported Currier.

“The history of the statue of St. Louis, the King is one founded in piety and reverence before God, and for non-believers, respect for one’s neighbor,” the statement said. “The reforms that St. Louis implemented in French government focused on impartial justice, protecting the rights of his subjects, steep penalties for royal officials abusing power, and a series of initiatives to help the poor.”

“King Louis IX’s renowned work in charity helped elevate him to Sainthood,” the St. Louis Archdiocese continued. “His daily suppers were shared with numerous beggars, whom he invited to the royal table. On many evenings, he would not let them leave before he washed their feet. He personally paid to feed more than 100 poor Parisians every day. His care for the sick was equally moving; St. Louis frequently ministered to lepers. He also created a number of hospitals, including one for the blind and another for ex-prostitutes.”….

Take note my handle is Deplorable Pony Soldier, and I provide some context for the retards. 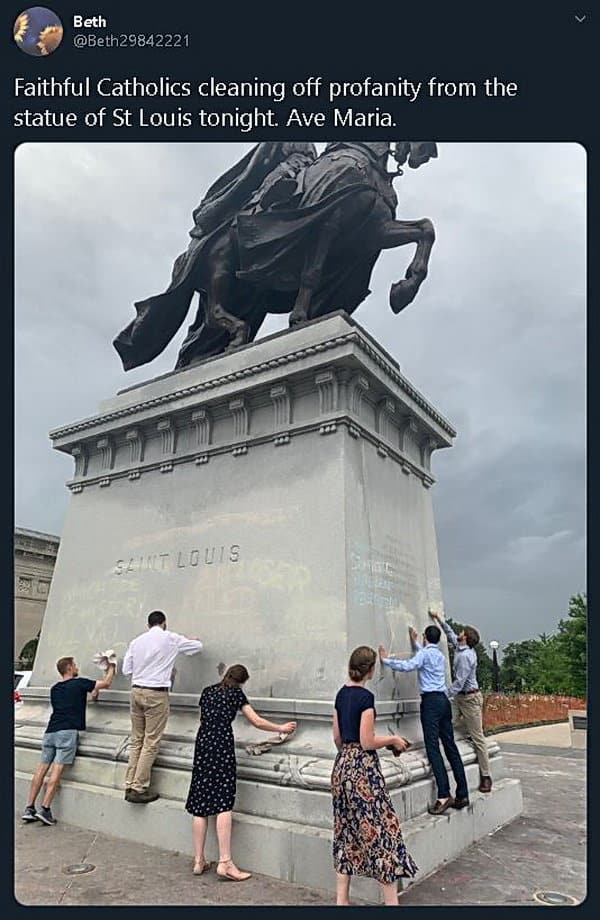 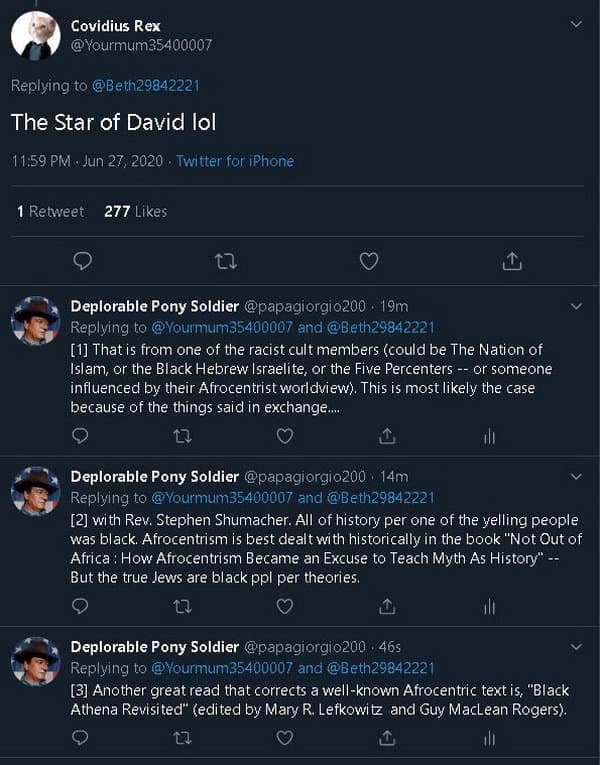 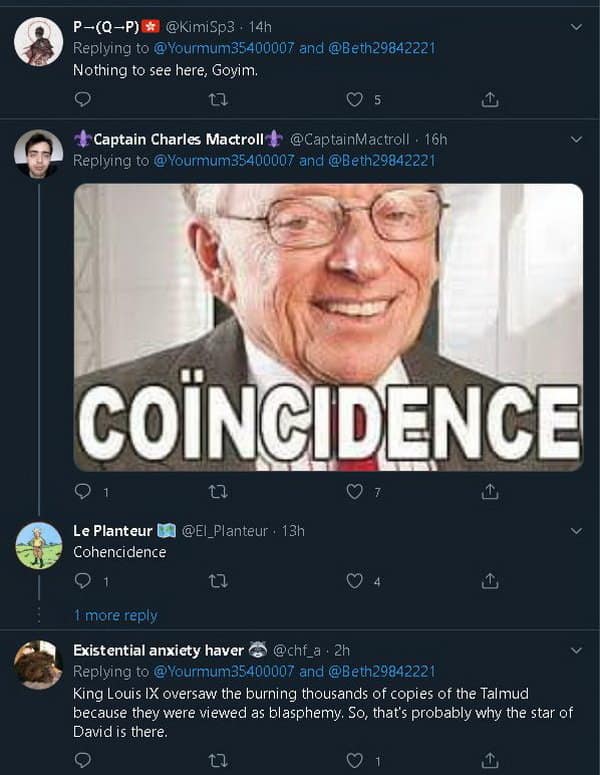 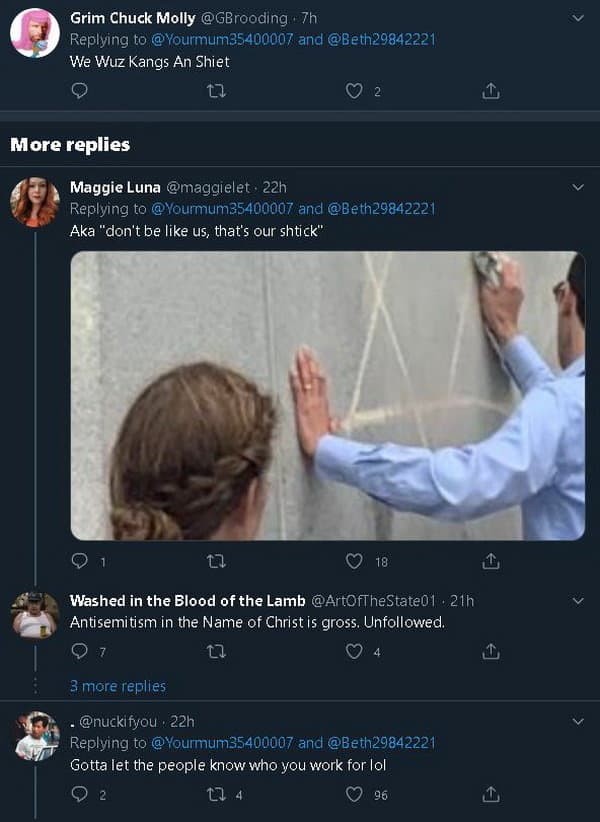 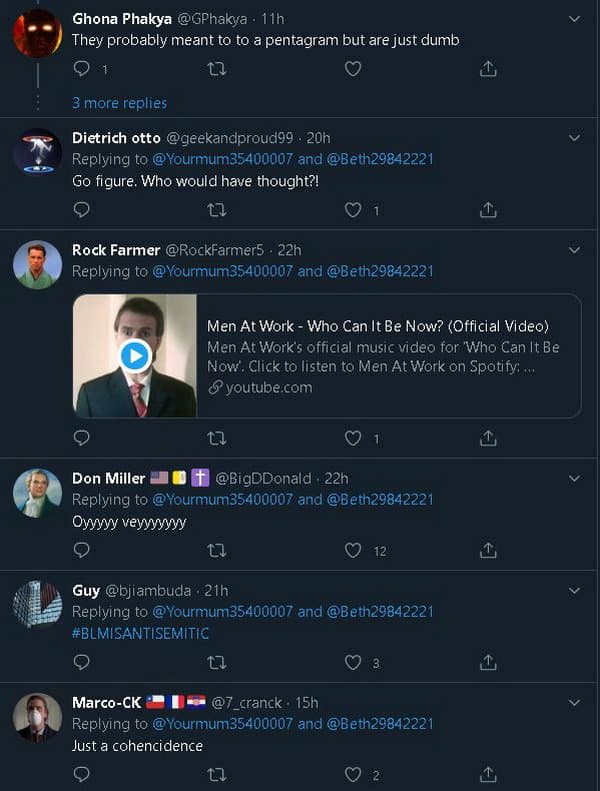