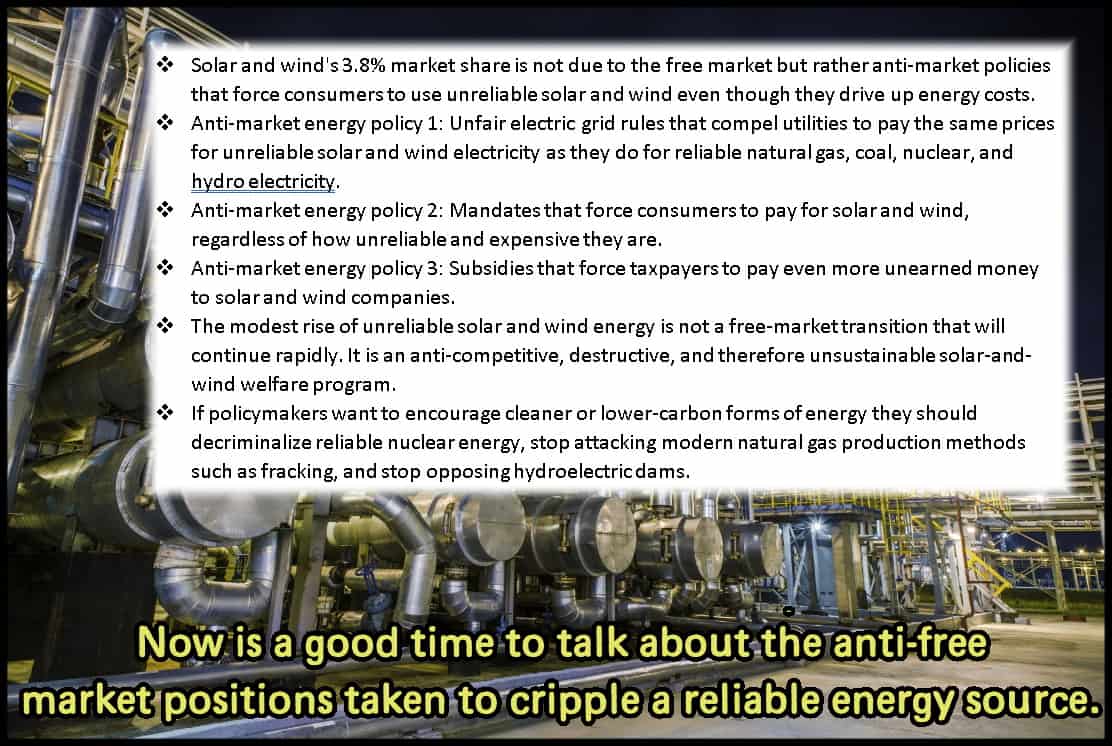 References for the above bullet point can be found here: “ENERGY TRANSITION”

The bottom line is that when it is needed most (extremely hot or extremely cold), wind has failed Texas, and instead of these failures being lionized in a national grid and subsidized ad infinitum.

Thank gawd Texas is set to improve their dilemma for future times. They are at a crossroads… invest in more failure, or invest in nuclear and fossil fuels. Also remember that the experts told us children would forget what snow looks like… lol. (More at NO TRICK ZONE)