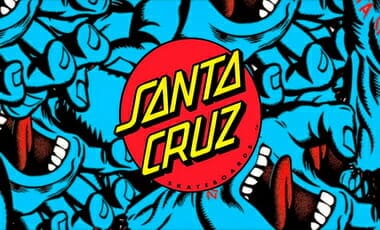 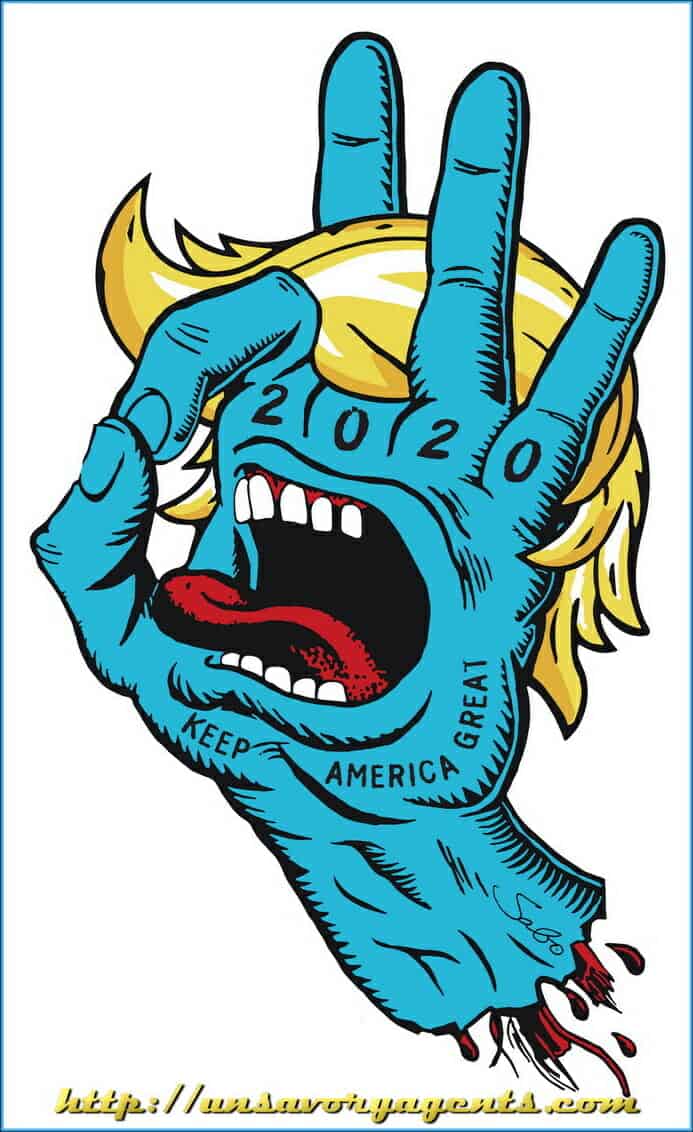 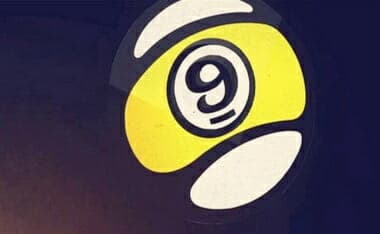 Complete movie edition that gathers the four chapters that composed Endless Roads. 7 female riders, 1 van, 15 days, 4.300 km, 416 GB of raw material… This film documents the adventure of the trip, portraying the girls, their lifestyle and their passion for longboard.

(Thanks to Subterfuge Records)

The above comes from the April 2013 (vol 31) Transworld Skateboarding magazine. They are effectively telling its readers to steal from someone they love, thus breaking a commandment they picture in the magazine. Many in this generation do not know the full impact of these commandments and the entirety of a life lived… a life lived well that is.  As an ex-three-time felon, I know how hard it is to live a life well in God’s eyes… and I couldn’t do it at all without His daily help.

Let us just peruse some commentary on Commandment number eight from a few different sources:

There is only one solution to the world’s problems, only one prescription for producing a near-heaven on earth. It is 3,000 years old. And it is known as the Ten Commandments.

Properly understood and applied, the Ten Commandments are really all humanity needs to make a beautiful world. While modern men and women, in their hubris, believe that they can and must come up with new ideas in order to make a good world, the truth is there is almost nothing new to say.

If people and countries lived by the Ten Commandments, all the great moral problems would disappear.

Or, to put it another way, all the great evils involve the violation of one or more of the Ten Commandments.

Protecting the sanctity of private property makes moral civilization possible. That is why the recent riots in London should frighten every citizen of the U.K. and the West generally. Just as the burning of books leads to the burning of people, so, too, the smashing of windows and the looting of property leads eventually to the smashing of heads.

The rampant violation of this commandment by the governments of Africa is the primary reason for African poverty. Corruption, not Western imperialism, is the root of Africa’s backwardness.

There are also economic systems in mind all-thru-out the Bible, and they do not — even the eighth commandment — support socialism as an economic system.

That is the corner of Newhall Ranch Rd. and Bouquet Cyn. — the ramp is right where Burger King is now and that is Hughes Family Market (now Vons) in the background.

A lot of the kids in the picture are all friends, and it is a photo of Mark “Gator” Rogowski at a demo in Santa Clarita, California. The place that the ramp is on (a dirt lot/corner) is now a Burger King. (Posted by Religio-Political Talk)

Gator confessed to the killing of a young girl. The entire documentary (“Stoked” which the photo is from) is a fascinating journey of the beginnings of skateboarding and the end result of some bad choices by a bi-polar/manic-depressive young man. (Now an middle-aged man serving time in prison.) Similar to that group of up-and-comers, we all have similar stories of people that we knew/know that have wasted their lives and fallen to drugs, alcohol, impulses and the like. However, none of my friends have killed anyone.