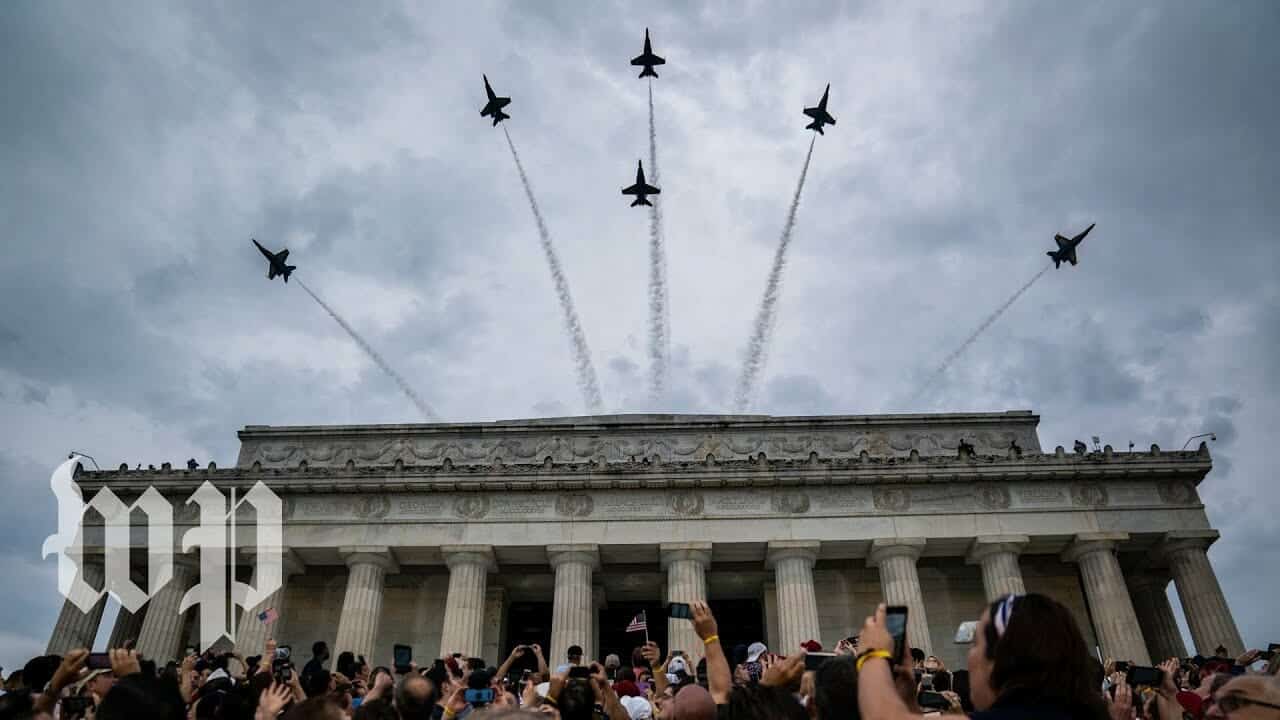 “Putin’s America,” tweeted Anand Giridharadas, a pundit who was genetically engineered in a Monsanto laboratory to appeal to NPR listeners on every possible level.

Giridharadas used these words yesterday to caption a short video clip of two tanks being carted through the streets of DC in preparation for their appearance in a parade for Independence Day, a holiday in which Americans gather to eat hot dogs and drink Mountain Dew in celebration of the anniversary of their lateral transfer from monarchy to corporatist oligarchy.

The military hardware parade is taking place at the behest of President Bolton’s social media assistant Donald Trump, and critics have been vocally decrying it as alien and un-American. Pundits like Giridharadas and Steve Silberman have been saying it’s something Russia would do. The Independent said it’s a spectacle you’d see in “authoritarian regimes such as North Korea, Iran and China.” Adam Best and Charles Pierce both likened it to something that would be done in a “banana republic”, an interesting choice of phrase for a gratuitous display of American military bravado given that term’s blood-soaked origins in US corporate colonialism.

All of these people are of course being ridiculous. There’s nothing alien or un-American about Trump’s parade at all. Jingoistic fetishization of the military is as American as a deep-fried trademark symbol.

All this parade is, actually, is just one of the many, many, many many times over the last two and a half years that Trump has shown America its true face, and Americans haven’t liked what they’ve seen.

“That’s not my reflection!” the Americans scream at the mirror he holds up for them. “That’s Putin!”

“That’s not my reflection!” they protest. “That’s North Korea!”

“That’s not my reflection!” they say. “That’s a banana republic!” 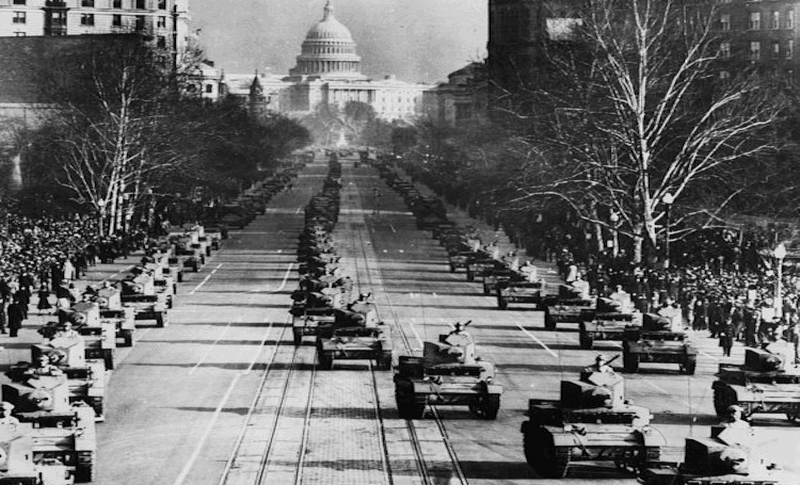 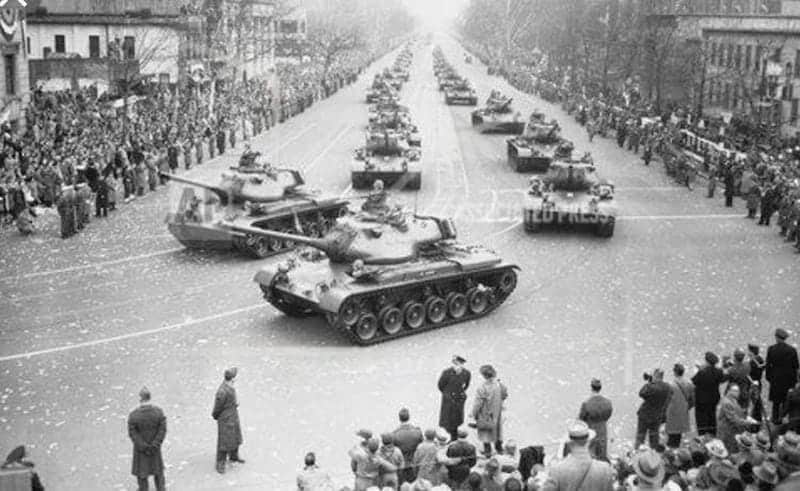 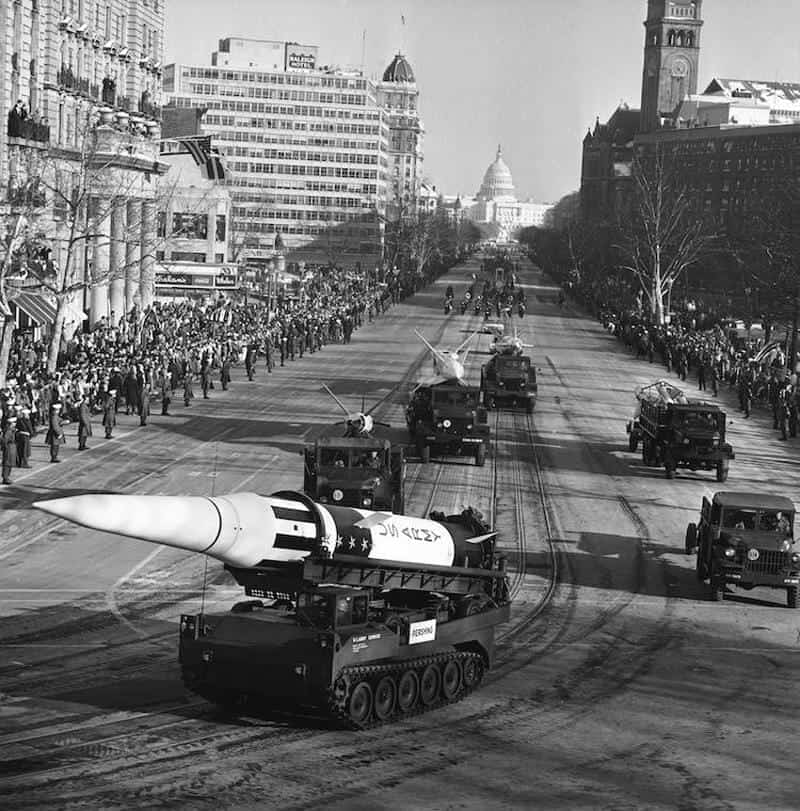 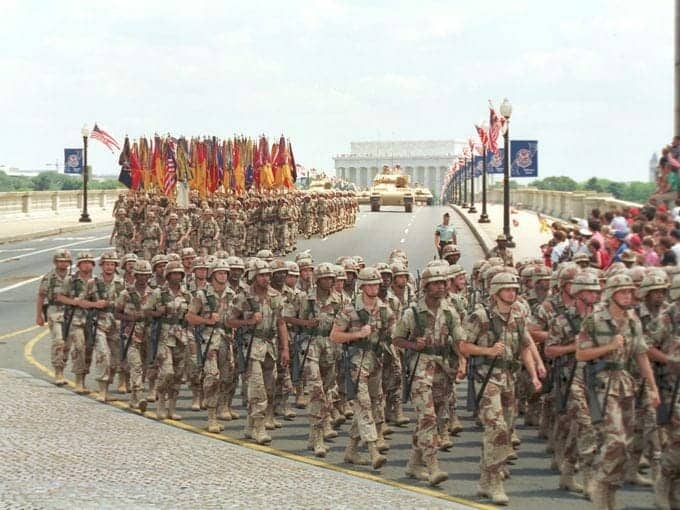 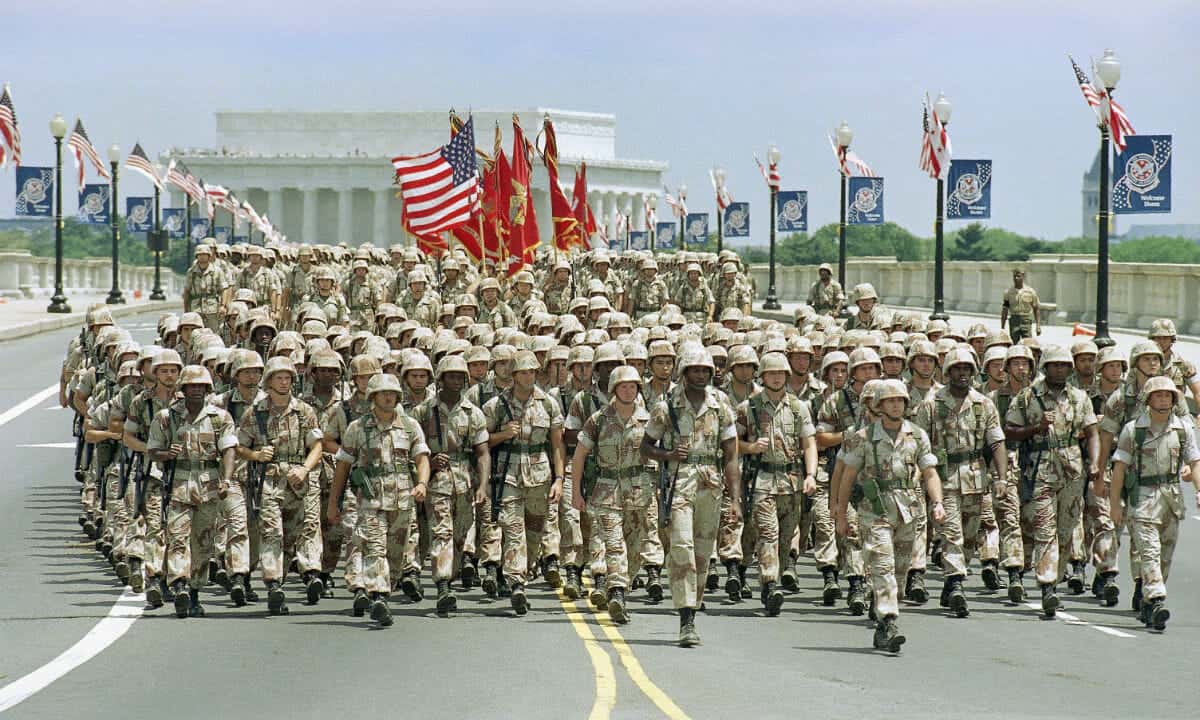 NEWSBUSTERS has a montage of media predictions that were in reality, just a projection of how the view Republicans:

The media hastily have distanced themselves from their projections of street brawls and naked partisanship at the Salute to America event following a largely patriotic, unobjectionable July 4 speech by President Trump. Since TV news audiences are unlikely to hear talking heads acknowledge their numerous false predictions, here is a reminder of the worst of the bunch — ranging from the cynical to the absurd.

A lot of people are gonna show up who are pro-Trump. They’re gonna have their Confederate flags flying and their license plates and all kinds of trouble making. There’ll be a lot of other people, they’re gonna meet like in a storm, and you’re gonna have a real conflict.

Perhaps the most absurd concerns about the event were voiced by Esquire writer Charlie Pierce, who appeared to worry that tanks would be falling into the Potomac. “The speech is gonna be dreadful, and there’s all kinds of catastrophes. They’re not sure if the bridges over the Potomac can handle the tanks,” Pierce pontificated on the July 2 All In. He also implied that some unspecified disaster might befall F-35 pilots during their scheduled flyover, citing “the inability to eject” from the plane “without beheading yourself.”…

They collect some other craziness from the media as well:

Another Fail is this story about AOC saying the event was poorly attended: 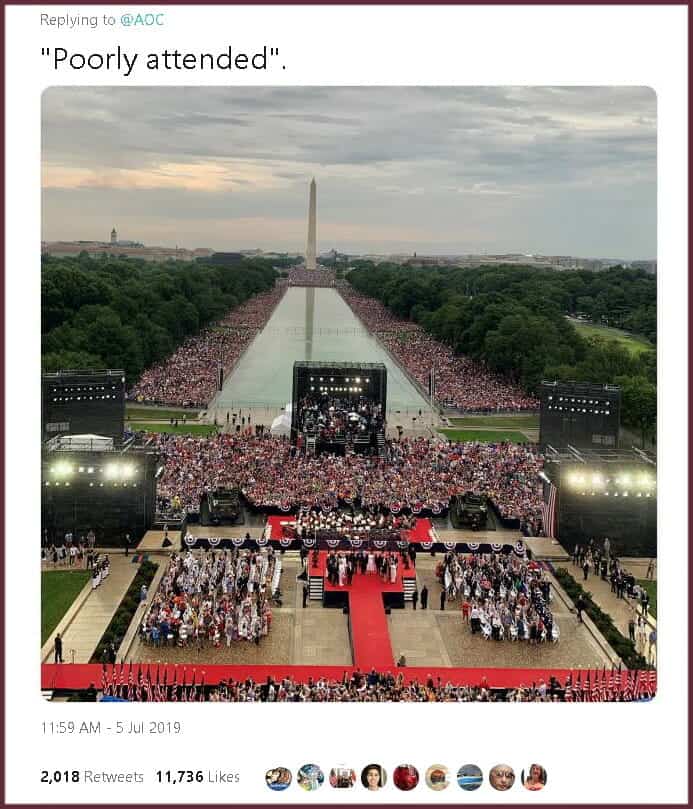