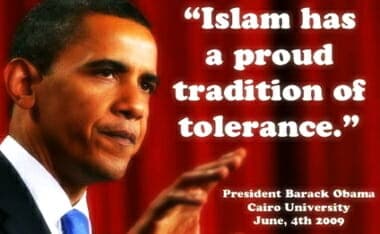 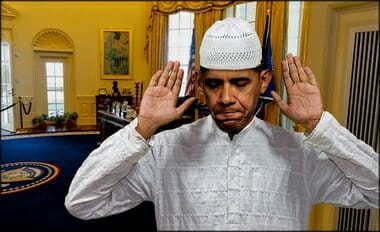 From definitions, to history, to common sense and facts… Obama gets it wrong. Dennis Prager picks through Obama’s speech at a Mosque connected to radicalism and anti-liberal stances. Obama might as well spoke at the Westboro Baptist church.

I added some thoughts by David Barton of Wallbuilders on Jefferson and the Qur’an. I also included Zuhdi Jasser’s comments on the choice of Mosques Obama’s team chose.

All in all this is a long but important upload. I usually excerpt stuff, but I tried to keep intact the critique as well as adding some video. Enjoy.

(For more clear thinking like this see Dennis Prager’s site, as well as PragerU) 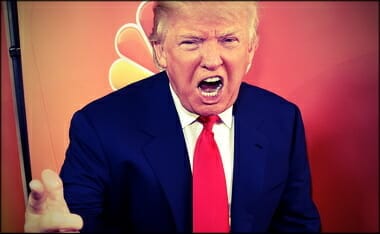 In Starbucks I overheard a conversation mentioning Republicans not saying much against Trump’s position of a religious test for people coming into the U.S. I wanted to post some audio of Lindsey Graham and Carly Fiorina (from the Michael Medved Show) where they very clearly and strongly deny Trumps position. In fact, as of today, ALL the other Republican Presidential candidates have come out against Trump on this issue.

What Trump has right is that we can (and have) stopped immigration at times from countries… but what he has wrong is that we cannot [Constitutionally] ban people entry from the world who are Muslim. You could stop immigration (all immigration) Constitutionally from, say, Syria and Pakistan… but not, as Medved points out, from Saudi Arabi — who are our “allies.” Here is that audio that includes some challenging phone calls. Take note Zuhdi Jasser was the guest during this hour:

The Hidden War. There’s a war going on and the major battles take place right here in America. It’s a hidden war against the freedom and values we all take for granted. The enemy is taking advantage of our country’s democratic process, and using it to further its own aims. Most people, busy with their daily struggles don’t even realize there’s a war. And that’s just the way the Radical Islamists would like things to remain.