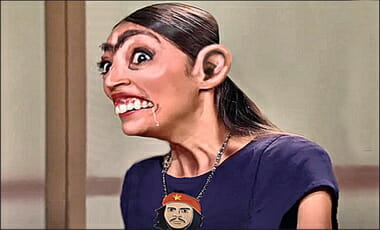 (DAILY WIRE hat-tip) Below Liz Cheney’s linear thinking are some of the original videos which leads to Rep. Cheney on FOX… and may I say, AOC’s response to Cheney is bat-shit-crazy! (And may I say this emboldens VICTOR DAVIS HANSON”S article on Why We Should Study War!)

Please @AOC do us all a favor and spend just a few minutes learning some actual history. 6 million Jews were exterminated in the Holocaust. You demean their memory and disgrace yourself with comments like this. https://t.co/NX5KPPb2Hl 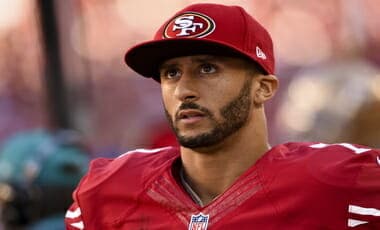 Listen till the end: