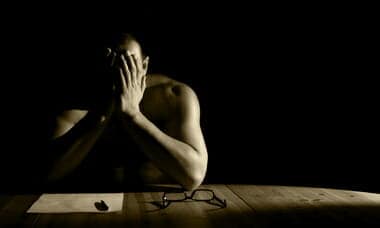 (Which would explain Biden’s recent comment to the NYT’s pool reporter) While university professors and specialists keep getting paid their government salaries… the rest of America is worried about losing their business and livelihood.

BONUS: “The more sophisticated leftists almost certainly imagine a collapse of the American economy.  They don’t fear this, they embrace it, à la the Cloward-Piven strategy: destroy the social welfare system to force America into a socialized mode.  Having the economy collapse, with the governing remaining as the only source of funds and food, will only speed that outcome. (AMERICAN THINKER) 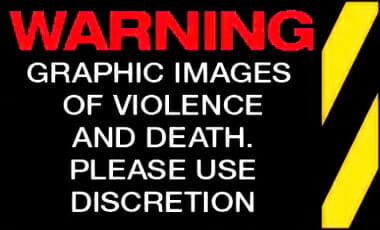 (via FUNKER 530) Take a good look at the world today. We have children in the streets of the United States throwing a temper tantrum because they believe that the politicians have failed. Maybe they have. They have failed them by allowing them to believe that they live in a world of sunshine and rainbows.

Politics completely aside, this video is a snap back to reality. This is the real world that we live in today as a species. Grown men are training children, some as young as six, to move through a house in a tactical fashion with live ammunition, having them kill actual living human beings. To put the cherry on the cupcake, they are recording it with some serious production value, and then uploading it to the internet to show the world that their children are ready to die for their cause. I don’t see you marching for women and children’s rights in Syria.

While you whine and complain about social issues that are a moot point in our society, women and children are being raped and murdered around the world by maniacs. Take a look outside of your own safe space, and realize that the world can’t be the Utopian place you want. It isn’t possible, it is never going to happen. 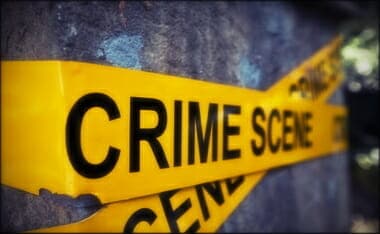