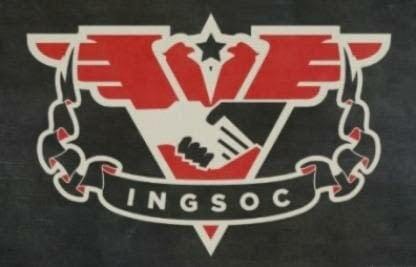 As noted before, on the right, we worry about actual issues: regulation-fueled economic decline, corruption in Government, the erosion of individual liberty, the unsustainable fiscal path of the national Government.

On the left, they worry about vocabulary.

In part, this is a mark of desperation, David Brock and his merry band of Soros-paid nutjobs desperate for anything they can fling against the one news outlet that airs opposition views to leftist hegemony. There is no real racism, sexism, or homophobia on the right. So the left, in its desperation to remain peeved and aggrieved, must constantly lower the bar and change the rules. Hence, they declare that a previously inoffensive word is now offensive, so they can have their self-righteous tantrums about it. Also, note the new phenomenon of the “micro-aggression,” defined as a behavior that would not bother a normal person, but sends a politically correct leftist into paroxysms of outrage.