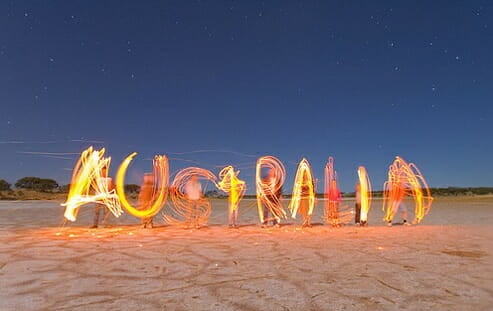 Gateway Pundit has two stories that really should be one. The first is of the Australian government cutting back 90% of the funding related to global warming from their annual budget.

Australia’s conservative coalition is set to cut more than 90 percent of the funding related to global warming from their budget, from $5.75 billion this year to $500 million, over the next four years.

And the other old story that is more than worth repeating is this (via Gateway):

Over five years ago Al Gore predicted the North Polar Ice Cap would be completely ice free in five years. Gore made the prediction to a German audience in 2008. He told them that “the entire North ‘polarized’ cap will disappear in 5 years.”

This wasn’t the only time Gore made his ice-free prediction. Gore’s been predicting this since 2007. That means that this year the North Pole should be completely melted by now.

This flat-line comes at a time of a drastic increase in CO2: