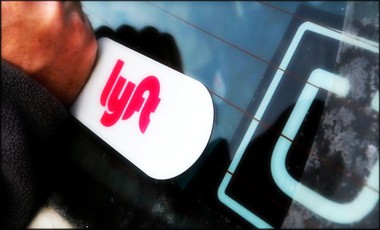 Editor’S Note: this is a prime example of when the Left says “we want to help protect you” they often use language to get you to think they are helping… when in fact they are hurting the same people they purport to wish to help. Which is why President Reagan’s quip is so true — because it enumerates what our Constitutional republic was founded to protect us from:

I truly believe Reagan was influenced partially by C.S. Lewis in this thinking:

Which is why voting YES on Prop 22 is a must!

What’s the best way to protect the rights of workers? Let them determine their own job preferences, or mandate that companies provide them with certain protections? California has chosen to take the latter path. Has it worked? Is it a victory for workers, or a debilitating defeat? Patrice Onwuka of the Independent Women’s Forum looks into these questions. Her findings may surprise you. For more information on Independent Women’s Forum, go to iwf.org/AB5