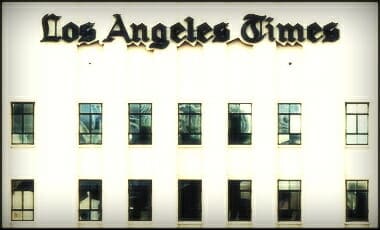 While on vacation I remembered this reading by Dennis Prager of an LA TIMES article that enrages his sensibilities… why you ask? Exactly because the Left doesn’t use theirs. So a volume caution at around 8:22 to about 9:30 is required.

Here is my Facebook post as I was sitting for breakfast in the Central Coast wine country:

I am in the free breakfast area of the Best Western in Atascadero [Wine Tasting in Paso Robles] and the news item on the TV that caught my attention was the police officer not entering the school, risking his life to save the lives of children and teachers in that very recent school shooting. Instead, he took up a position outside the school… probably thinking that this position will assure his going home to his own family. (Who knows what was going through his mind, but self preservation was most probably the adrenalin enforced decision. All those calling the officer a coward would probably do the same.) And it is this natural “self-preservation” that would be in my mind the best argument for allowing teachers and staff to conceal-carry that would protect the most lives in such a situation. But, like that teacher who raised against the military being the lowest of the low, saying that bankers and scholars do not join the military, the Left seems to have a picture of an educated elite guiding them (an example of this is their belief that science is a consensus — at least in regard to global warming, not gender). They also have Utopian dreams of men in uniform laying aside self preservation in order to save them. Which is why the statement by William F. Buckley will always remain true: “I am obliged to confess I should sooner live in a society governed by the first two thousand names in the Boston telephone directory than in a society governed by the two thousand faculty members of Harvard University.” Which is why the gulf between the base of the GOP (conservative/libertarian roots) and the base of the Dems (socialist/progressives) will always exist. Doing many of life’s struggles oneself versus expecting others to do it for them.

Someone on Facebook wasn’t picking up what I was laying down. She responded thus:

I expanded my view a bit:

Now, more important than my editorial above, are cold hard facts in the face of the mantras. To wit, while in Paso Robles wine tasting, the wine tender at Rocky Creek (FACEBOOK PAGE – great wines BTW) mentioned that the United States has all the mass killings like the one in Florida. This just is not true. John Lott clears this up for us over at IBD:

…..President Obama talked about it a lot, including in June of 2015, after a gunman shot nine people in a Charleston, North Carolina church: “Let’s be clear: At some point, we as a country will have to reckon with the fact that this type of mass violence does not happen in other advanced countries,” Obama said.

Days later, Sen. Harry Reid echoed his comments. “The United States is the only advanced country where this kind of mass violence occurs,” he said.

More recently, the tragic, preventable slaying of 17 students by accused gunman Nikolas Cruz elicited similar sentiments from Sen. Chris Murphy of Connecticut, speaking in the Senate just  last Thursday: “This happens nowhere else other than the United States of America.”

Powerful remarks, and no doubt heartfelt. But a study of global mass-shooting incidents from 2009 to 2015 by the Crime Prevention Research Center, headed by economist John Lott, shows the U.S. doesn’t lead the world in mass shootings. In fact, it doesn’t even make the top 10, when measured by death rate per million population from mass public shootings.

That’s not all. There were also 27% more casualties from 2009 to 2015 per mass shooting incident in the European Union than in the U.S.

“There were 16 cases where at least 15 people were killed,” the study said. “Out of those cases, four were in the United States, two in Germany, France, and the United Kingdom.”

“But the U.S. has a population four times greater than Germany’s and five times the U.K.’s, so on a per-capita basis the U.S. ranks low in comparison — actually, those two countries would have had a frequency of attacks 1.96 (Germany) and 2.46 (UK) times higher.”

Yes, the U.S. rate is still high, and nothing to be proud of. But it’s not the highest in the developed world. Not by a long shot…….

Another myth surrounds the AR-15 and the progression of semi-automatics from military to civilian use. The truth is just the opposite, via HOT AIR:

…..The third problem is a historical one. Semi-automatic rifles were originally created for the civilian market, but eventually made their way into the military. The Standard Catalog of Remington Firearms notes the old Model 8 “was the first successful American semi-autom sporting rifle.” It appears the M1 Garand is when semi-automatic rifles became focused on the military use first, before civilian use. One of these reasons is because developer Springfield Armory was owned by the U.S. government. It’s interesting to see how government focus on weapons development increased as the U.S. became more involved in international conflicts. It was really a role reversal with gun manufacturers making arms for the Pentagon, before selling it on the civilian market. Other semi-automatic rifles were still being developed and sold to civilians, but the M16 style was strictly for military.

Richard Mann believes one reason why the AR-15 jumped in popularity was because of the political footballing of the White House, starting after Barack Obama replaced George W. Bush who had replaced Bill Clinton. Mann suggested in GunDigest Shooter’s Guide to the AR-15 people started buying AR-15’s because they expected the Democratically held government to re-pass the Assault Weapons ban……

So much for the mantras I heard on vacation. I will share more in a review of my time in Paso.

Here is part of Prager’s article:

Why does the left oppose allowing a small number of highly trained teachers and other adults who work at schools to arm themselves?

When asked, their response is consistent: “It’s a crazy idea.” And “We need fewer guns, not more guns.”

A New York Times editorial offered the following argument against having any armed teachers: “Nationwide statistics on police shooting accuracy are not to be found. But if New York is typical, analyses show that its officers hit their targets only one-third of the time. And during gunfights, when the adrenaline is really pumping, that accuracy can drop to as low as 13 percent.”

And that argument was Aristotelian compared to this one from a Los Angeles Times editorial: “If a pistol-strapping chemistry teacher had grabbed her .45 and unloaded on today’s gunman after he killed, what, one student? Three? Five? That would be good news?”

Of course, no murder is “good news.” But to most of us, one or three or five as compared with 17  murdered is good news. Only those who think it isn’t good news think permitting some teachers and other school staff to be armed is a bad idea.

Beyond such arguments, the left rarely, if ever, explains why allowing some teachers and other adults in a school to be armed is a crazy idea. They merely assert it as a self-evident truth…….. 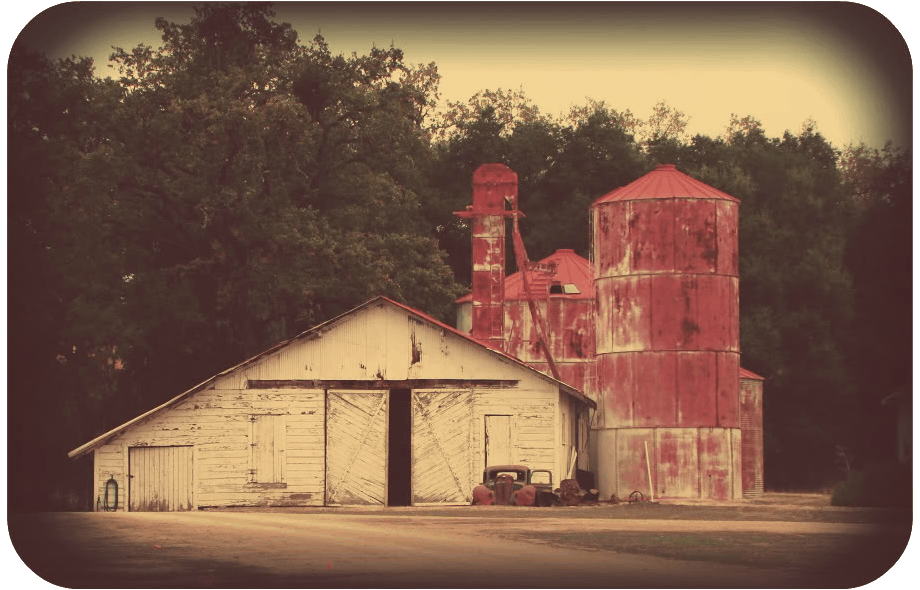