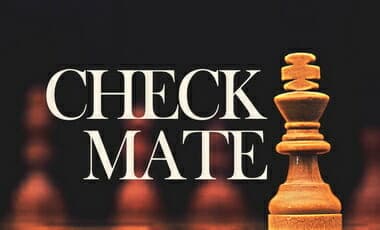 We’re back to the media cycle of a Trump

“bombshell” every 2-3 days to create a permanent

All the fervor of hatred — really just people emoting on Trumps personality and how they don’t like it — is helping the conservative agenda win, in bigger leaps and bounds since Reagan. Keep it up Dems, you are helping us! Everyone will be talking about Steve Bannon. Good.

Rush Limbaugh reads some points made in this article by a left leaning columnist at Politico, warning his compatriots that the MSM and comedy shows railing on Trump’s buttons, hair, and other Tweets and misspoken points… much is being passed. Here is the article headline and link: