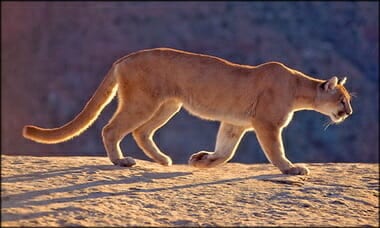 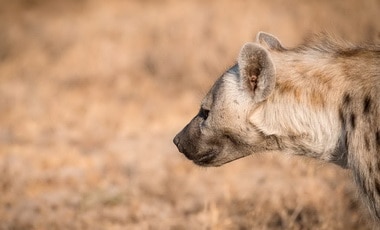 A leopard caught an impala, and immediately other predators came in to do the scavenging (first Wild Dogs, then Hyenas). All while the impala is still alive! 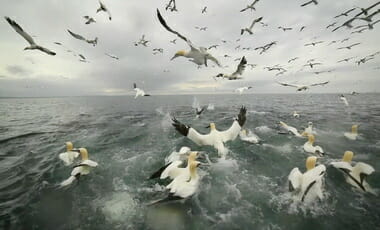 “While sitting eating supper and looking out at the water We noticed the gannets gathering. There were more than usual. They flew in a circular formation much like a swirling hurricane. Then they began to dive.” 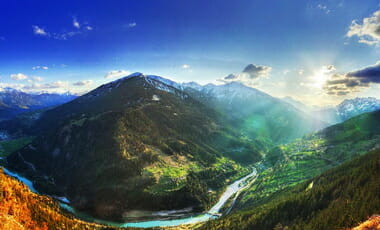 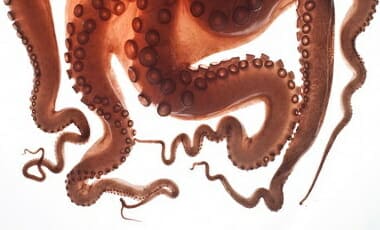 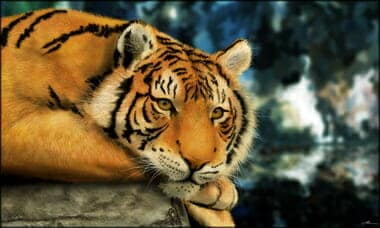 CAUTION, Video Can Be Disturbing!

The people on LiveLeak tend to be … um … ruthless with their comments (but very funny at the same time… you know what I mean?). Since this took place at the Beijing Badaling Wildlife Park, the top comment is this one… with a rejoinder:

More from the DAILY MAIL:

A woman was eaten alive and another seriously injured after they jumped out of a car in a tiger enclosure at a Chinese safari park.

Dramatic video footage captures the middle-aged woman flouting the warnings by getting out of the car, and she was killed instantly after she followed the younger woman out of the car at the Badaling Wildlife World, near the Great Wall of China.

Both had ignored repeated warnings to stay inside the vehicle, according to local media.

Sohu reported that the family – one older woman, a younger woman, a child and a man – were in the park, just over an hour north-west of Beijing, on Saturday.

The younger woman and the man are understood to have had an argument, at which point she stormed out of the car, reports Chinese media.

The older woman then followed her out – and was instantly attacked by the Siberian tiger…. 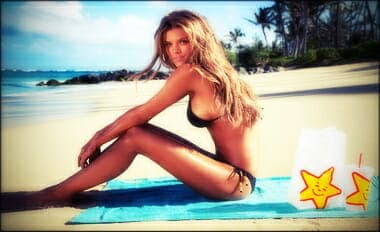 Why are men so easily turned on sexually by a woman’s legs, but not vice-versa? Why are female strip clubs so much more prevalent and popular than male strip clubs, but not vice-versa? In five minutes, Dennis Prager explains why the answers to these questions reveal so much about male and female sexual nature, and how the visual impacts the two sexes in totally different ways. 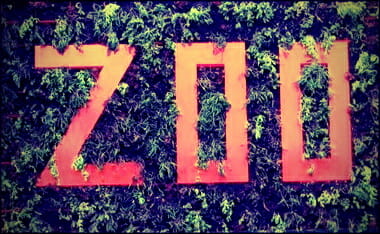 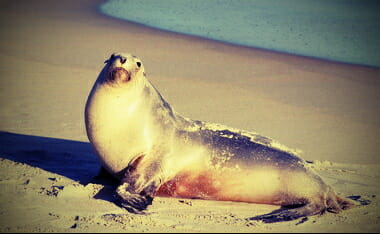