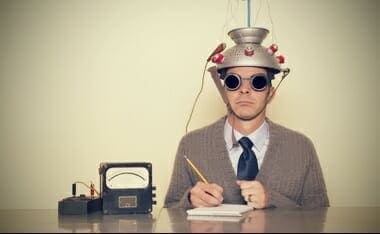 Counting down the top 5 most triggering, offensive, movies that defy political correctness and couldn’t be made today.

WOW! A bad ass NAVY SEAL even in interviews! GOD BLESS these men and what their families sacrifice[d]!

Former Navy SEAL Marcus Luttrell pushed back at CNN’s Jake Tapper after the host suggested in an interview that the “lone survivor’s” fellow veterans died for nothing.

“One of the emotions that I felt, while watching the film is first of all the hopelessness of the situation — how horrific it was and also just all that loss of life of these brave American men,” Tapper said in an interview that aired Friday.

“And I was torn about the message of the film in the same way that I think I am about the war in Afghanistan itself,” he added. “I don’t want any more senseless American death. And at the same time I know that there were bad people there and good people that need help.”

Watch the tense interview (comments come at around 3-minute mark):

Editors note: the CNN interviewer said maybe this is what a civilian watching the film feels.

Here is the Trailer for `Lone Survivor`