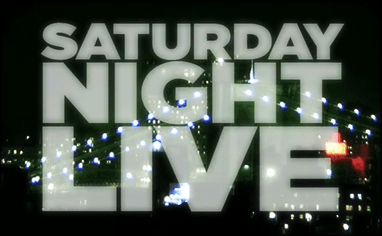 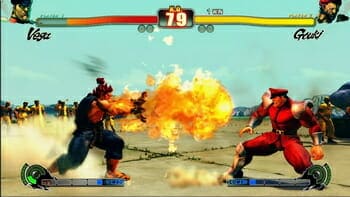 Meghan McCain on The View takes Michael Wolff, author of the controversial book “Fire and Fury,” to task over the inconsistencies and errors in his book. 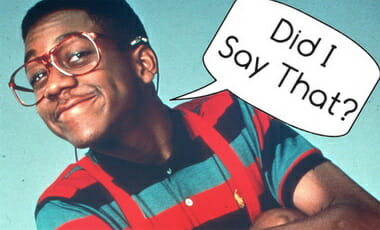 Author Michael Wolff admitted Monday that he did not interview Vice President Mike Pence or any Cabinet members, though some of the more incendiary claims in his book “Fire and Fury” are credited to Cabinet members. (GATEWAY PUNDIT)

She then asked Wolff if he ever interviewed Vice President Mike Pence.

…Some of the claims in the book have proven to be false, such as when Wolff wrote that then-candidate Donald Trump did not know who former Speaker of the House John Boehner (R.-Ohio) was. Trump tweeted about Boehner in 2015, repudiating the book’s claims.

One New York Times reporter said that the overall message of White House chaos under the Trump administration is believable despite the information included in the book.

New York Times reporter Maggie Haberman, whom WikiLeaks exposed as being the reporter who would “tee up stories” for the Clinton campaign, is one of the reporters who has tried to toe the line on whether the book’s claims are true:

“I can see several places in the book that are wrong. So for instance, he inaccurately describes a report in the New York Times. He inaccurately characterizes a couple of incidents that took place early on in the administration. He gets basic details wrong…

“He creates a narrative that is notionally true, conceptually true, the details are often wrong.”

On the other hand, CNN’s Alisyn Camerota criticized Wolff’s book and said, “this isn’t really journalism.”….

Even Steven Colbert is skeptical (NEWSBUSTERS): 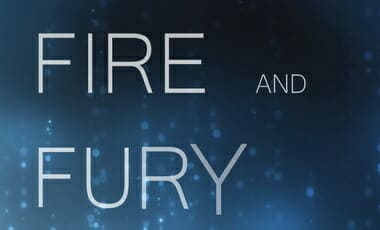