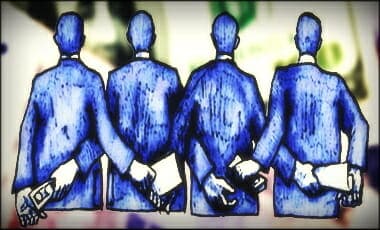 ….“If President Trump is somehow forced to leave office before the end of his first term […] one-third of America will believe it was a soft coup,” added Mr. Hayden, a career intelligence official who retired in 2009 after leading the CIA under former President Barack Obama and George W. Bush. 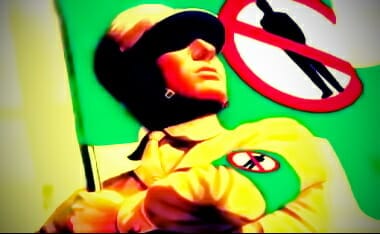