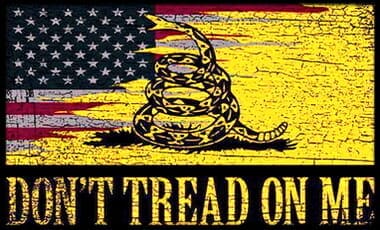 Here is the David French article from National Review that Prager interviewed French about:

Watching the news yesterday, a person could be forgiven for thinking that a small group of Americans had literally lost their minds. Militias are marching through Oregon on behalf of convicted arsonists? A small band of armed men has taken over a federal building? The story practically writes itself.

Or does it? Deranged militiamen spoiling for a fight against the federal government make for good copy, but what if they’re right? What if the government viciously and unjustly prosecuted a rancher family so as to drive them from their land? Then protest, including civil disobedience, would be not just understandable but moral, and maybe even necessary.

Ignore for a moment the #OregonUnderAttack hashtag — a rallying cry for leftists accusing the protesters of terrorism — and the liberal media’s self-satisfied cackling. Read the court documents in the case that triggered the protest, and the accounts of sympathetic ranchers. What emerges is a picture of a federal agency that will use any means necessary, including abusing federal anti-terrorism statutes, to increase government landholdings.

…read the rest, it is worth it…