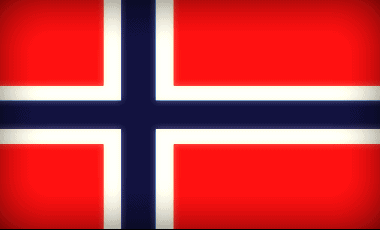 A powerful landslide near the town of Alta took eight houses into the sea off northern Norway, Wednesday, June 3.

Eight houses have been swept into the sea in the Norwegian Arctic after a powerful landside near the town of Alta. 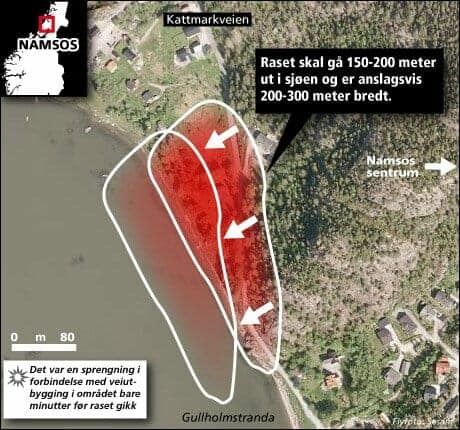 The landslide Wednesday was filmed by local resident Jan Egil Bakkedal who said he ran for his life when he realised what was happening.

One of the houses that was lost belonged to him.

No injuries were reported.