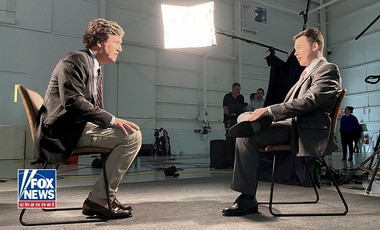 ‘Tucker Carlson Tonight’ host speaks to Kyle Rittenhouse about the events that led to his homicide trial. 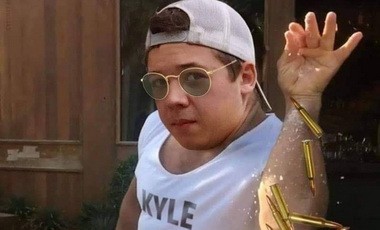 Three of the Prosecutions witnesses completely blew up the Prosecutors case. And the DA got caught, literally, trying to have one of his witnesses fudge the facts. Crazy! No matter what you think about a 17-year old boy going to another state , armed (where were his parents!), has nothing ta do with the law… in court. This is what #WOKE PROSECUTIONS look like. And should be a warning to what is coming down the legal pipeline from the Left.

The prosecutor in the Rittenhouse trial clearly didn’t do due diligence before making the decision to prosecute. This tragedy never would have happened if the government carried out its responsibilities to protect the safety, lives and property of innocent people. pic.twitter.com/BFEOyRbvcj

Mayor Lightfoot (Chicago) has cancelled days off from the police force in lieu of the case being dismissed or only one misdemeanor being rendered — vs murder charges. I doubt with the vaccination demand and 40% of the force not working because of it and the feeling that police officers have regarding their mayor having their back…. I doubt many will show up to the riots coming.

Crowder reacts to Kyle getting emotional on the stand.