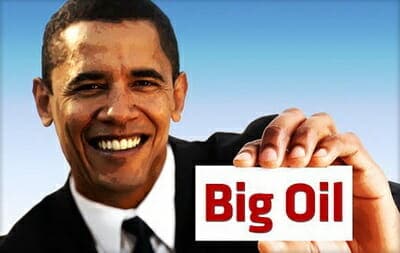 Via The Hollywood Reporter:The conservative journalist duped progressives Ed Begley Jr. and Mariel Hemmingway to get involved in an anti-fracking film that was funded by Middle Eastern oil interests. O’Keefe will unveil the movie at the Cannes Film Festival on Wednesday!

James O’Keefe says he duped Ed Begley Jr. and Mariel Hemmingway into agreeing to get involved with an anti-fracking movie while hiding that its funding comes from Middle Eastern oil interests.

Journalist James O’Keefe, known for his controversial undercover sting operations aimed usually at liberals — is set to unveil at the Cannes Film Festival on Wednesday the first of a group of videos that he says will reveal hypocrisy among Hollywood environmentalists….

This is one of the scenes from the Simpsons in 1999 where Ed Begley Jr.’s made a cameo appearance: