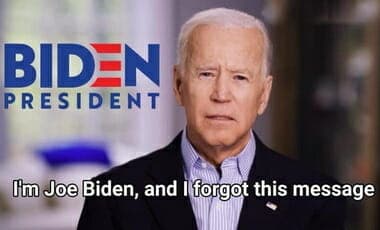 A quick note before the two montages:

What’s funny is that the Democrats have done or are doing exactly what they claim the Republicans and Trump did. They said that Trump was working with Russians to throw the race… This in fact was done by the Hillary campaign and the DNC with money paid through a law group to people in Russia.

NOW, after talking about using the 25th Amendment to remove Trump because he’s unfit mentally to be president, You have them putting up a candidate who shows deep signs of Alzheimer’s…

It’s laughable if it wasn’t so sad.

Remember, in this first compilation by Hugh Hewitt and his producer — the video and audio do not match — it is just window dressing. You are meant to LISTEN to this and not watch. Hugh and Generalisimos do, “Joelero”

Joe Biden is an extremely risky choice to run against a bully like Donald Trump. Be real. pic.twitter.com/HjVWr5aBQZ 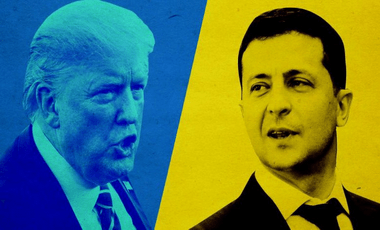 Hugh Hewitt and Generalissimo Duane read the phone call Trump had with the Ukrainian President. One debunked position people attribute to the call was that President Trump used military aid as a bargaining chip to get what he wanted from Ukraine. However, the far Left magazine, The Nation, notes this about the issue:

GLENN BECK has a good reading too: