Editor’s comment – So how long before we start seeing scenes like this in Dearborn, Michigan, Minneapolis, northern New Jersey and parts of Philadelphia?

Luckily, we have guys fighting against these laws/zones I have posted about in the past (here, here, and here). The atheist Pat Condell says Sweden is lost, but we have areas becoming like this, as LR pointed out, Dearborn, Michigan.

These guys, preaching strongly/holding the front-lines, whips up the crowd in a way that Jesus did… where Jesus (and the apostles) were threatened with stoning — some even martyred in the throws of preaching:

Dearborn Police arrest a young Christian girl for holding a camera and telling them to stop touching her. Her trial for “Disturbing the Peace” and “Failure to Obey a Police Order” is set for September 20th. Pre-trial is August 30th. 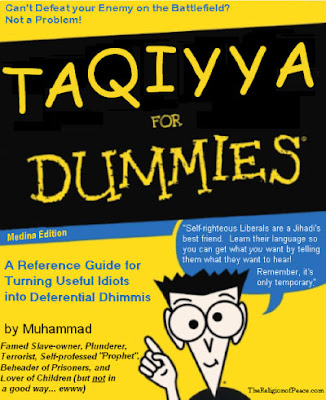