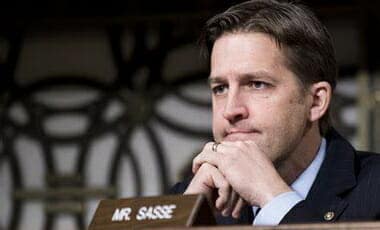 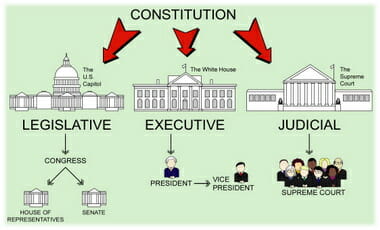 “We can and we should do better than this. It’s predictable now that every confirmation hearing is going to be an overblown, politicized circus. And it’s because we’ve accepted a bad new theory about how our three branches of government should work — and in particular about how the Judiciary should work.” 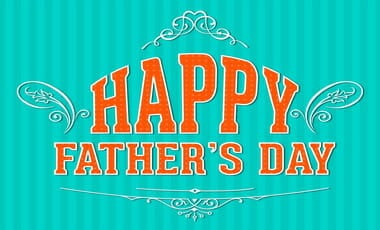 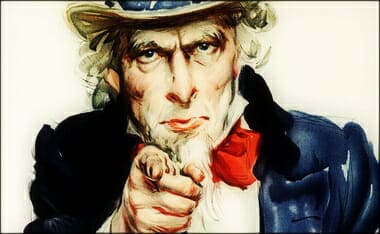 Michael Medved reads from and discusses Jonah Goldberg’s article in the National Review, “A Four-Way Race for President Is Possible.” I am hopeful this is how it will shake out. Which is why I have held my endorsement until 8-1-2016 (http://cfaparty.org/endorsement-8-1-16/).

This will be a very interesting couple of months to say the least!