Matt Slick over at CARM writes, “A category mistake is an error in logic in which one category of a thing is presented as belonging to another category.  For example, to say “the rock is alive” assigns the category of life to an inanimate object.  Another example would be to judge the beauty of a painting based on how much it weighs.  This is a category error, since the category of beauty is not determined by the category of weight. So, for the atheist to work from inside his materialistic, non-transcendent worldview and require evidence for the non-material, transcendent God (which necessarily exists outside his perceived worldview) is a category mistake because it is asking for the material evidence of the non-material, the non-transcendent evidence of the transcendent.  It is like asking to have a thought placed on a scale.  It doesn’t work because they are different categories.” 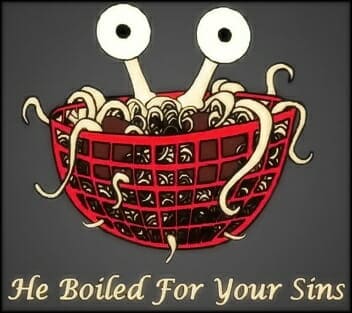