I truncated a MUCH LONGER RESPONSE and isolated my original thinking in the area of a common atheist charge of evil towards the Judeo-Christian God. I want Prager to read it!

He [Elijah] went up from there to Bethel, and while he was going up on the way, some small boys came out of the city and jeered at him, saying, “Go up, you baldhead! Go up, you baldhead!” And he turned around, and when he saw them, he cursed them in the name of the LORD. And two she-bears came out of the woods and tore forty-two of the boys. From there he went on to Mount Carmel, and from there he returned to Samaria.

Here the skeptic posits God’s wrath on 42 children, presumably innocent in that their greatest offense was calling someone a “bald-head.” It would be similar to a guy being called “four-eyes” by a bunch of kids and then whipping out an AK-47 and mowing them down… and then expecting you to view him as a moral agent. In accessing the following books,

I noticed something was missing. That is, a bit more of what is not said in the text, but we can assume using and accessing what any historical literary critic would with the principles that predate Christ — mentioned in the above “latte” link. Mind you, many of the responses in my home library that I came across were great, and, in fact they made me dig a bit further. (I do not want the reader to think that I place myself on a higher academic level that these fine theologians and professors.)

This crowd of persons was older than what is typically posited by skeptics. Secondly, this group was a very bad lot. But didn’t explain why bald-head was egregious enough for God to call 42 scurvy bastards to judgement. To be fair, I sympathize with the skeptic here. That being said, there is more to the story.

I want us to view some artistic drawings of historical figures from Israel’s history: priests, prophets, spiritual leaders, and even Flavius Josephus. 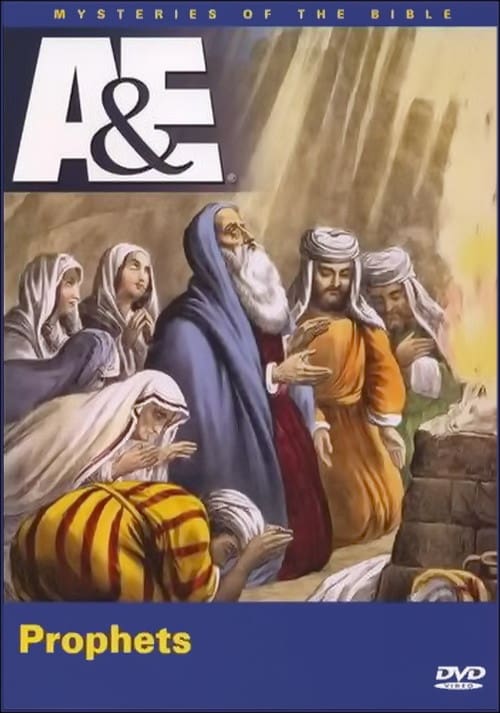 What did you notice above in the cover to an A&E documentary? Yup, a turban as well as a cloak which covers the heads of the priests and prophets. “Biblical Dress” is mentioned pretty well in these few sentences: “The Bible tells how fine linen was wrapped around the head of the High Priest as a turban or mitre — the saniph or kidaris (Exodus 28:39). Ordinary people wore a kerchief over the head, held tight by a cord reminiscent of the Arab headdress commonly worn today, the ‘aggal.”

Take note of the below as well. 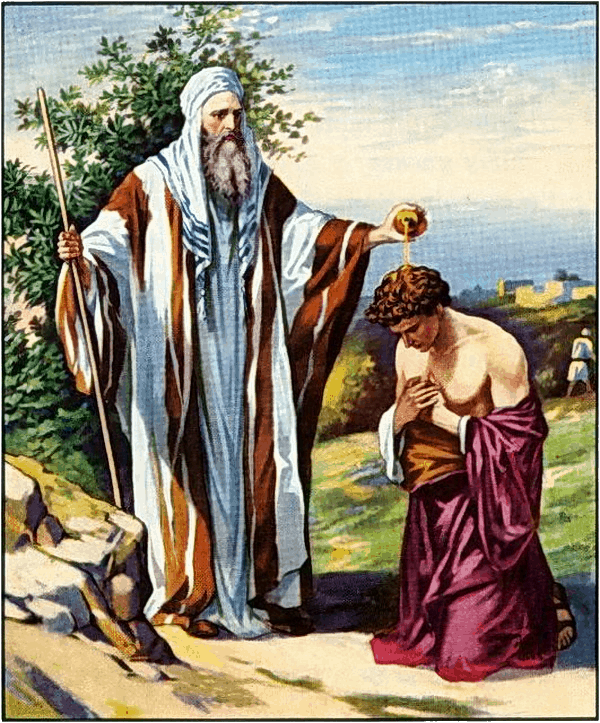 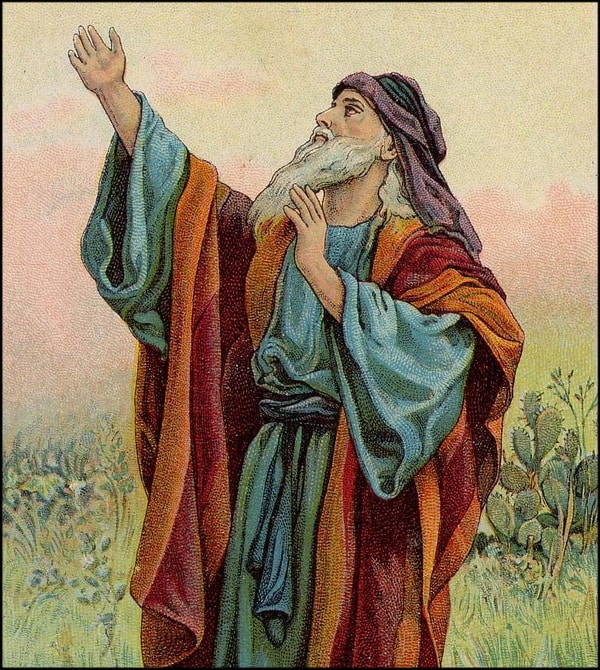 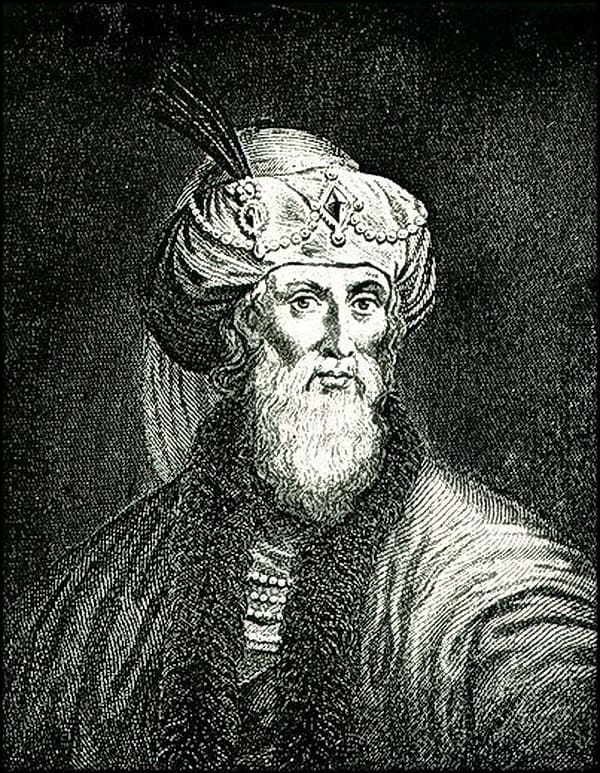 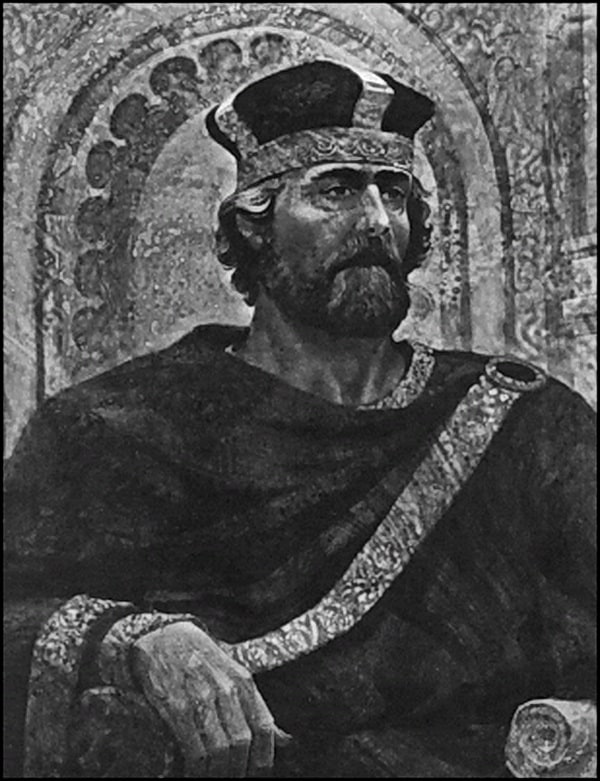 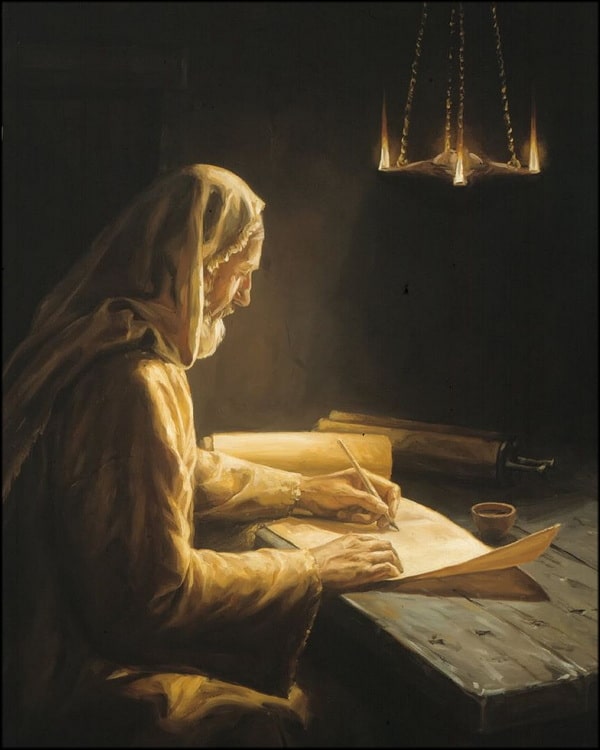 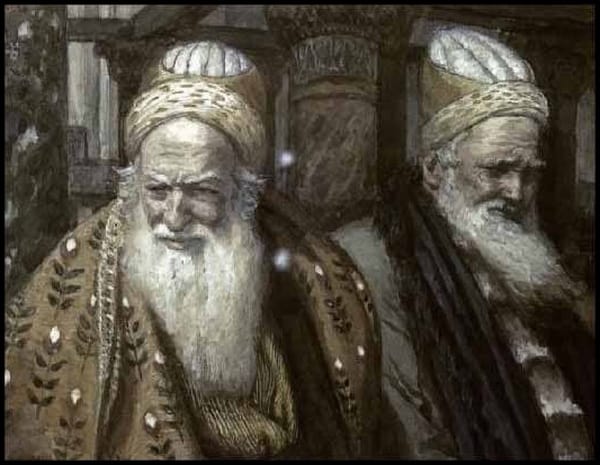 I posted multiple images to drive a point home in our mind. The prophet Elisha would have had a couple cultural accoutrements that changes this story from simple name calling to an assault. He wouldn’t have been alone either, in other words, he would have had some people attached to him that would lay down their lives to protect him. And secondly, he would have had a head covering on, especially since he was returning from a “priestly” intervention. So we know from cultural history the following:

One last point before we bullet point the complete idea behind the Holy and Rightful judgement from the Judge of all mankind. There were 42 persons killed by two bears. Obviously this would require many more than 42 people. Why? What happens when you have a group of ten people and a bear comes crashing out of the bushes in preparation to attack? Every one will immediately scatter! In the debate I pointed out that freezing 42 people and allowing the bears time to go down the line to kill each one would be even more of a miracle than this skeptic would want to allow. So the common sense position would require a large crowd and some sort of terrain to cut off escape. So the crowd would probably have been at least a few hundred.

QUESTION:
So, what do these cultural and historical points cause us to rightly assume?

ANSWER:
That the crowd could not see that the prophet was bald.

Which means they would have had to of gotten physical — forcefully removing the head covering. Which means also that the men with the prophet Elisha would have also been overpowered. So lets bullet point the points that undermine the skeptics viewpoint.

These points caused God in his foreknowledge to protect the prophet and send in nature to disperse the crowd. Nature is not kind, and the death of these men were done by a just Judge. This explains the actions of a just God better than many of the references I read.

[May I also add here that there is a bit of “free-will” actions here that could have contributed greatly — although this is still an example of God intervening with nature. I suppose that these mother bears may have minded their own business while keeping their cubs safe. But the ruckus created by this large crowd caused alarm enough in these mother bears to roust their natural instinct to protect their own. That is all. If this crowd had not done the above, everyone could have gone their own way on their respective journeys and “survived.” So while I think God DID intervene, miraculously, the actions natural or Divine were based on the violence of men]