(JUMP)
UPDATES will appear above  [scroll up] Ace of Spades

Stefan Halper has been identified and confirmed as the intelligence informant used by President Obama’s CIA and FBI to engage in contact with low level Trump campaign officials during their efforts to conduct a counterintelligence operation against the candidate.  The joint CIA and FBI operation was codenamed “Crossfire Hurricane“. 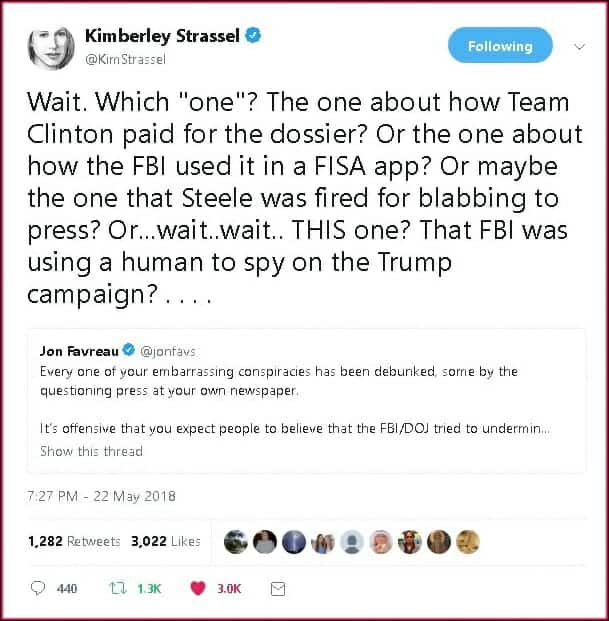