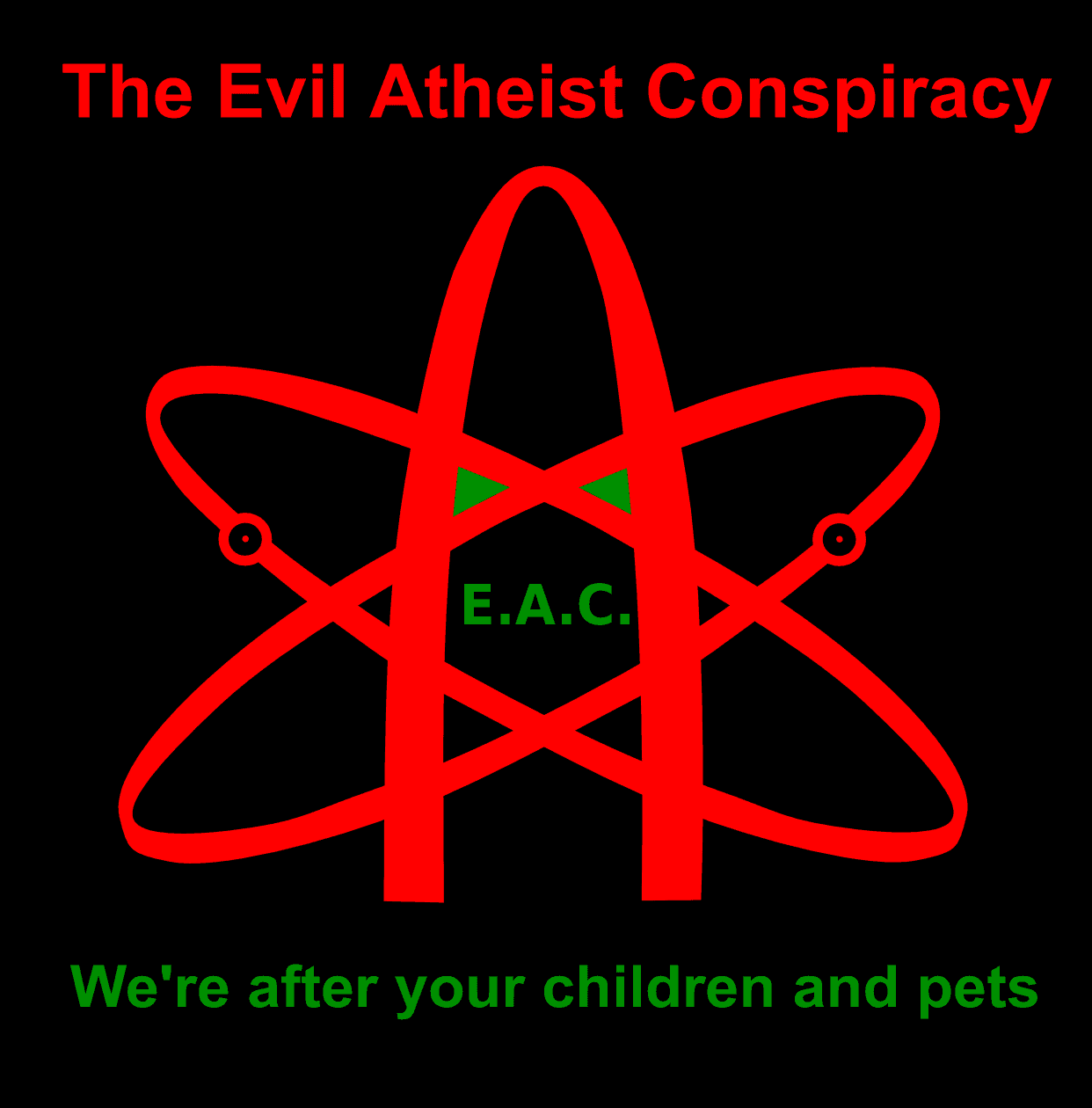 I wish to start out with an excerpt from a chapter in my book where I use two scholarly works that use Darwinian naturalism as a guide to their ethic:

My incorporation of these works into my book (quote):

“Lest one think this line of thinking is insane, that is: sexual acts are something from our evolutionary past and advantageous; rape is said to not be a pathology but an evolutionary adaptation – a strategy for maximizing reproductive success….. The first concept that one must understand is that these authors do not view nature alone as imposing a moral “oughtness” into the situation of survival of the fittest. They view rape, for instance, in its historical evolutionary context as neither right nor wrong ethically. Rape, is neither moral nor immoral vis-à-vis evolutionary lines of thought, even if ingrained in us from our evolutionary paths of survival. Did you catch that? Even if a rape occurs today, it is neither moral nor immoral, it is merely currently taboo. The biological, amoral, justification of rape is made often times as a survival mechanism bringing up the net “survival status” of a species, usually fraught with examples of homosexual worms, lesbian seagulls, and the like.”

Now, hear from other atheist and evolutionary apologists themselves in regard to the matter:

(h/t: TrueFreeThinker) – A Statement Made by an atheist at the Atheist and Agnostic Society:

Some atheists do believe in ethical absolutes, some don’t. My answer is a bit more complicated — I don’t believe that there are any axiological claims which are absolutely true, except within the context of one person’s opinion.

That is, beauty is in the eye of the beholder, and so are ethics. So, why is Adolf Hitler wrong? Because he murdered millions, and his only justification, even if it were valid, was based on things which he should have known were factually wrong. Why is it wrong to do that? Because I said so. Unless you actually disagree with me — unless you want to say that Adolf Hitler was right — I’m not sure I have more to say.

[side note] You may also be aware that Richard Dawkins stated,

Atheists Trying to Have Their Cake and Eat It Too on Morality. This video shows that when an atheist denies objective morality they also affirm moral good and evil without the thought of any contradiction or inconsistency on their part.

This is from the video Description for the Dan Barker video below:

The atheist’s animal-level view of “morality” is completely skewed by dint of its lack of objectivity. In fact, the atheist makes up his own personal version of “morals” as he goes along, and this video provides an eye-opening example of this bizarre phenomenon of the atheist’s crippled psyche:

During this debate, the atheist stated that he believed rape was morally acceptable, then he actually stated that he would rape a little girl and then kill himself — you have just got to hear his psychotic words with your own ears to believe it!

He then stammered and stumbled through a series of ridiculously lame excuses for his shameful lack of any type of moral compass.

To the utter amazement of his opponent and all present in the audience, the gruesomely amoral atheist even goes so far as to actually crack a sick little joke on the subject of SERIAL CHILD-RAPE!

Meanwhile, the Christian in the video gracefully and heroically realizes the clearly objective moral values that unquestionably come to humanity by God’s grace, and yet are far beyond the lower animal’s and the atheist’s tenuous mental grasp. Be sure to keep watching until the very end so that you can hear the Christian’s final word — it’s a real knuckle-duster!

Atheist dogma™ not only fails to provide a stable platform for objective human morality for its adherent — it precludes him even the possibility. It’s this very intellectual inability to apprehend any objective moral values that leads such believers in atheist dogma™ as Hitler, Stalin, Mao, and Dahmer to commit their horrific atheistic atrocities.

Any believer in atheist dogma™, given sufficient power, would take the exact same course of action that Hitler did, without a moment’s hesitation.

Note as well that evolutionary naturalism has very dogmatic implication, IF — that is — the honest atheist/evolutionist follow the matter to their logical conclusions, via the ineffable Dr. Provine:

Atheist and staunch evolutionist Dr. William Provine (who is often quoted by Richard Dawkins) admits what life has in stored if Darwinism is true. The quote comes from his debate here with Dr. Phillip E. Johnson at Stanford University, April 30, 1994.

8 thoughts on “Hear Atheists Themselves on Evil and Absolutes [UPDATED!]”