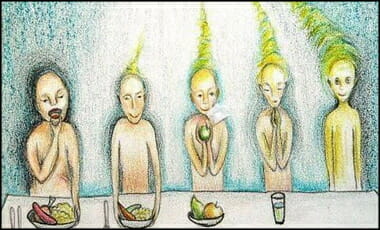 “They worked with weights and put people on diets. Their thing was vegetarianism,” Pfeiffer said. “They were very controlling. I wasn’t living with them but I was there a lot and they were always telling me I needed to come more. I had to pay for all the time I was there, so it was financially very draining.”