(Originally posted in September of 2010)

The HERITAGE FOUNDATION has a great article about marriage. There points are zeroes in on marriage and its positive effects on children. They also point out that since the “War on Poverty” was implemented by President Lyndon Johnson, this single motherhood % and poverty can be seen to be the most affected. In other words, when a mother has a child out of wedlock because the man knows he doesn’t have to pay the bills, society will make up for his selfishness, that child is most affected. So, if you truly care for the child (as progressives almost always say they are), stop the “War on Poverty” as we know it, and start the “War on Broken Families.”

Robert Rector’s study, “Marriage: America’s Greatest Weapon Against Child Poverty,” detailed the problem in each state and he concluded that the Feds need to focus on marriage more.

“Policymakers on the state and national levels recognize that education reduces poverty, but they’re largely unaware that marriage is an equally strong anti-poverty weapon,” said Rector, a nationally recognized authority on the U.S. welfare system.

Heritage said that “while more Americans grow dependent on welfare, government fails to communicate the benefits of marriage even as it warns young people not to smoke, do drugs, have “unsafe” sex, or drop out of school.” Rector calls this “tragic.”

Is this “new dynamic” good for the continued health of the American way, or will it push us further towards a European way of viewing society? Two Books I highly recommend will be after the video:

Although Kay wasn’t necessarily advocating for single parents, the statistics concerning that are scary (via SingleParentSuccess.org):

There’s no question that children growing up with both of their parents fare far better in life than any other domestic arrangement.

With such statistics readily available, it’s sad to see a member of the media call it old fashioned to marry before having kids. 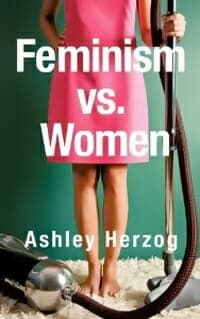 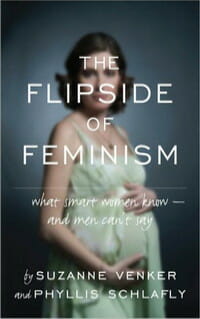