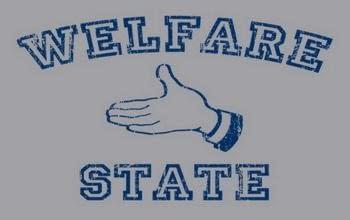 In this latest example (originally posted Sept of 2012) of John Van Huzuim’s conflating terms and ideas, we see a prime example of how liberals will argue. First, let us deal with how the framers of the Constitution understood “General Welfare,” and not what John says it means or how he thinks conservative Republicans understand it. Here is some input from two of the authors of the Constitution, professor Williams explains:

Larry Elder on his radio program takes a call in regards to this exact same understanding of the General Welfare Clause.