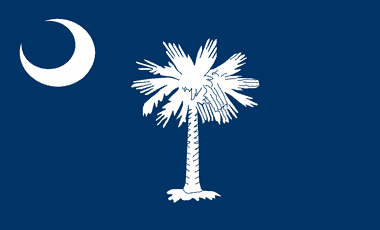 Here is the TEXT of the Medved’s commentary… but this is key:

Here is the main problem of the monument proposed in South Carolina… there were no blacks that fought for the confederacy in SC:

At a time when people are battling over whether to take down Confederate War statues and memorials, a pair of state lawmakers in South Carolina want to put one up.

And it wouldn’t be just another Civil War monument. It would be a monument to honor the sacrifices of black Confederate troops from South Carolina.

Problem is, historians say there weren’t any black Confederate soldiers in South Carolina.

But Walter Edgar, considered to be the premier historian on all things South Carolina, said there’s no evidence there were ever any black soldiers that fought under the Confederate banner.

“In all my years of research, I can say I have seen no documentation of black South Carolina soldiers fighting for the Confederacy,” Edgar told The State newspaper in Columbia, South Carolina. “In fact, when secession came, the state turned down free (blacks) who wanted to volunteer because they didn’t want armed persons of color.”

There were blacks in the Confederate army, but they were either slaves or free blacks forced to work without pay as cooks or servants, said Edgar, a professor emeritus at the University of South Carolina and author of “South Carolina: A History.”…

(EDITOR’S NOTE: The above came from CNN, and it is unfortunate that they used the Southern Poverty Law Center to finish the column.) For some commentary on the black soldier’s that did serve [in other states], see Carol Swain’s post via Walter Williams: Black Confederates Were More Than Cooks And Servants