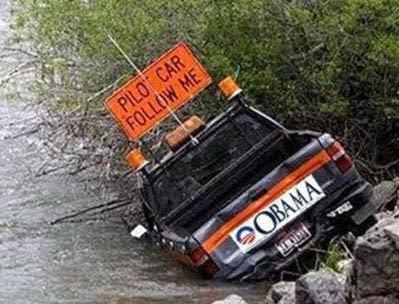 This story comes via Breitbart:

The 300,000-member union that was the first to endorse then-Senator Barack Obama has released a devastating Obamacare report that says Obama’s controversial healthcare program will slash worker wages by up to $5 an hour, reduce worker hours, and exacerbate income inequality.

“Ironically, the Administration’s own signature healthcare victory poses one of the most immediate challenges to redressing inequality,” states the 12-page report. “We take seriously the promise that ‘if you like your health plan, you can keep it. Period.’ UNITE HERE members like their health plans.”

The report features first-person testimonials and photos of union members describing how Obamacare is personally hurting them and their families–the same kinds of stories that Majority Senator Harry Reid said are “all untrue” and that progressive New York Times columnist Paul Krugman mocked as”nonexistent” in his piece “Health Care Horror Hooey.”

Last week, Unite Here Donald Taylor discussed the possibility of a union worker strike over Obamacare and said, “Even though the president and Congress promised we could keep our health plan, the reality is, unless the law is fixed, that won’t be true.”

Union members are not alone in opposing Obamacare. According to the latest RealClearPolitics average of polls, just 38% of Americans now support Obamacare.