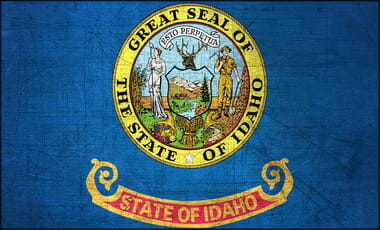 Too funny! THE DAILY CALLER reports on the electrical output of this VERY expensive project. Which will actually cost waay more than it’s project price-tag. You see, maintenance on this is staggeringly more expensive than a typical road (Solar Road Is ‘Total And Epic’ Failure, 83% Of Its Panels Break In A Week). Not to mention the harm it does to the environment. Here is part of the report:

…The Solar FREAKIN’ Roadways project generated an average of 0.62 kilowatt hours (kWh) of electricity per day since it began publicly posting power data in late March. To put that in perspective, the average microwave or blow drier consumes about 1 kWh per day.

On March 29th, the solar road panels generated 0.26 kWh, or less electricity than a single plasma television consumes. On March 31st, the panels generated 1.06 kWh, enough to barely power a single microwave. The panels have been under-performing their expectations due to design flaws, but even if they had worked perfectly they’d have only powered a single water fountain and the lights in a nearby restroom.

Solar FREAKIN’ Roadways has been in development for 6.5 years and received a total of $4.3 million in funding to generate 90 cents worth of electricity….