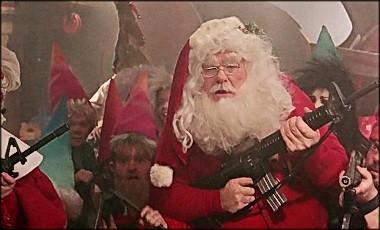 My wife said “Santa just went on the naughty list,” and that “he is wearing the wrong suit, he should be wearing a Grinch suit.” This is by way of ACE OF SPADES:

All this little patriot wanted for Christmas was a nerf gun, and this anti-gun mall Santa chose to push his anti-freedom beliefs on this little boy and made him cry.

This Santa had one job, and he failed miserably. Someone get this boy nerf guns! Video: @whitehovse pic.twitter.com/s8JPQnnSNm 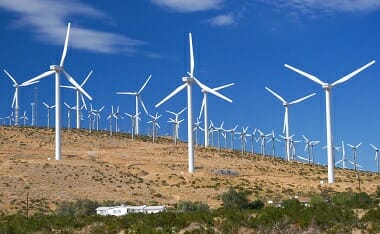 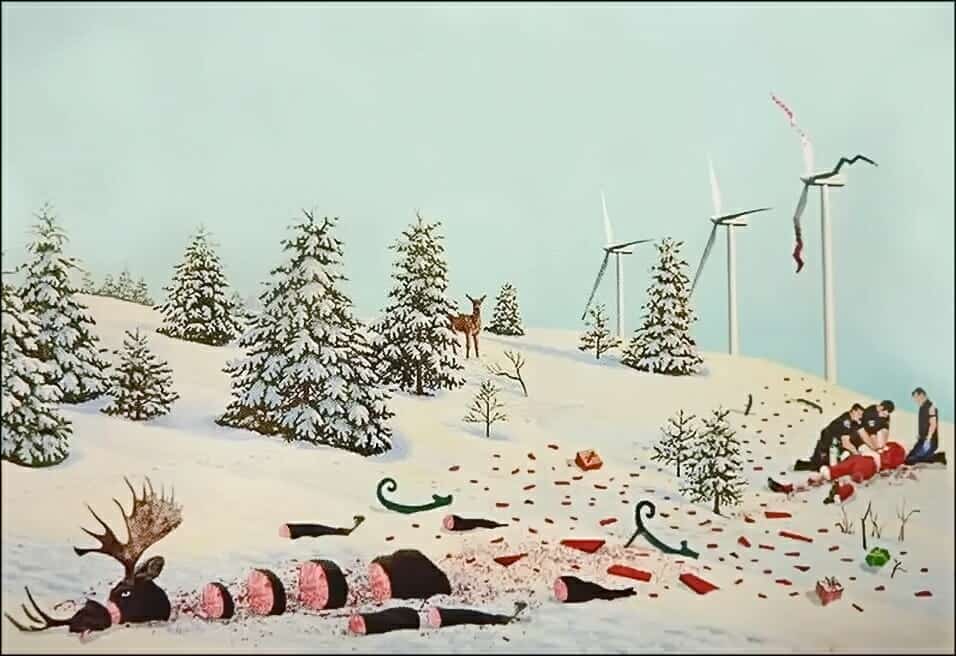 Slam! Gateway Pundit points out that even Muhammad thought Jesus was white… will the left leaning media critique Islam as multicultural racists!

They had to do something. She’s beautiful, talented, smart, level-headed and too damned popular.

Are Liberals going attack the Prophet Muhammad, too? And remember Muhammad was from the Middle East and an Arab. Not all Middle Easterners are dark. That would be racist to claim that. In fact Muhammad was described as white man with a reddish tint in Islamic text.

The Dallas Morning News reported more on the killer, via Jihad Watch.

But a more ominous portrait emerged of Yazdanpanah in interviews with some of his daughter’s other classmates.

“She would come to school crying and telling us her dad was crazy,” said Lacie Reed, 18. “He wouldn’t let her wear certain things. He was always taking her phone away, checking her call history and checking her text messages.”

Friends said Nona’s father had installed cameras all around the home so he could watch the family’s comings and goings. Others said he nailed her bedroom window shut so she could not sneak out at night and see her boyfriend.