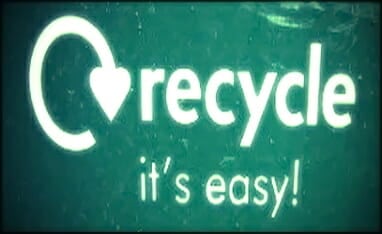 Just a warning… this Jewish fellow is very animated (to-say-the-least). But the point is scary… government is so big they will write tickets for your trash, tell you what kind of light-bulb to put in your house, and the like.

Recycling violations skyrocketed to nearly 56,000 citywide in the first six months of Mayor de Blasio’s tenure, a 47 percent surge over the same period last year under Mayor Bloomberg and 24 percent higher than in the first half of 2012.

Critics slammed de Blasio for the ticket blitz, saying it’s a blatant grab for greenbacks rather than a sign City Hall is going green.

“It’s really a shakedown,” said a co-op super on the Upper East Side, where summonses spiked 80 percent. “They’re opening the compactor bags, and if they see one piece of paper, they write us up.”

“It’s troublesome to see this in light of his statements about small-business owners,” said Joseph Strasburg, president of the Rent Stabilization Association, referring to Hizzoner’s pledge to make city agencies less “punitive.”…

I believe Hitler would approve… that is, heating buildings with a renewable energy source while ridding ourselves of unwanted persons (eugenics). The Telegraph notes (and I will add the video as it appears on the web later).

Here is the story:

The bodies of thousands of aborted and miscarried babies were incinerated as clinical waste, with some even used to heat hospitals, an investigation has found.

Ten NHS trusts have admitted burning foetal remains alongside other rubbish while two others used the bodies in ‘waste-to-energy’ plants which generate power for heat.

The programme, which will air tonight, found that parents who lose children in early pregnancy were often treated without compassion and were not consulted about what they wanted to happen to the remains.

When life — the innocent unborn — are considered fuel for heat… how can compassion be in the equation? How can it be expected? Dumb.