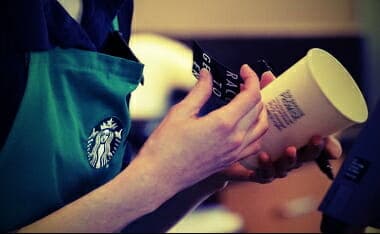 Thanks to HotAir we have this portion from his 1992 newsletter:

Paul, writing in his independent political newsletter in 1992, reported about unspecified surveys of blacks.”Opinion polls consistently show that only about 5 percent of blacks have sensible political opinions, i.e. support the free market, individual liberty and the end of welfare and affirmative action,”Paul wrote.

Paul continued that politically sensible blacks are outnumbered “as decent people.” Citing reports that 85 percent of all black men in the District of Columbia are arrested, Paul wrote:

“Given the inefficiencies of what D.C. laughingly calls the `criminal justice system,’ I think we can safely assume that 95 percent of the black males in that city are semi-criminal or entirely criminal,” Paul said.

Paul also wrote that although “we are constantly told that it is evil to be afraid of black men, it is hardly irrational. Black men commit murders, rapes, robberies, muggings and burglaries all out of proportion to their numbers.” …

He added, “We don’t think a child of 13 should be held responsible as a man of 23. That’s true for most people, but black males age 13 who have been raised on the streets and who have joined criminal gangs are as big, strong, tough, scary and culpable as any adult and should be treated as such.”