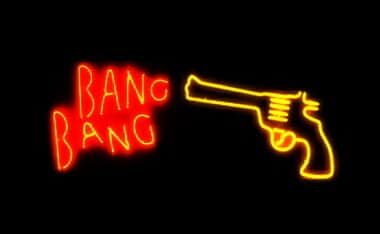 Dennis Prager reads from an excellent article penned by the indomitable Walter Williams entitled, “NOT ALWAYS LIKE THIS.” In the article is this [of many] nuggets:

A great read! Here are OLD stats for comparison: 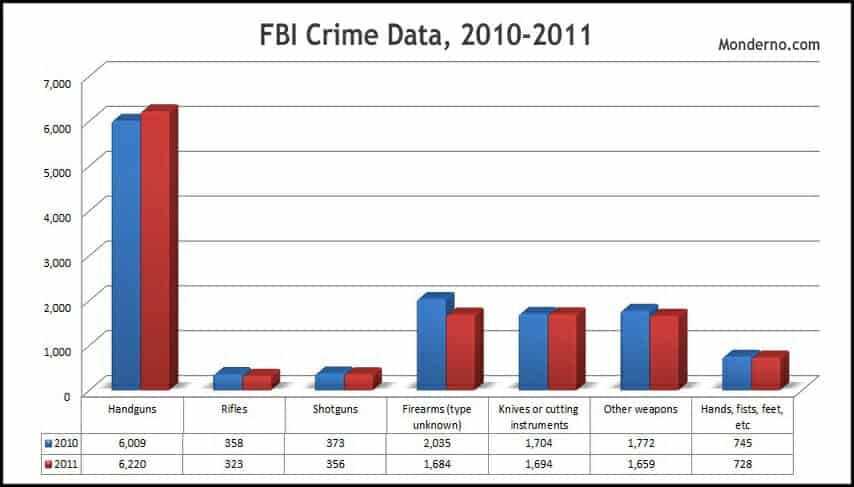