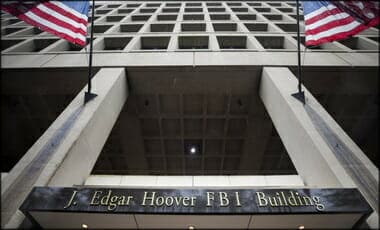 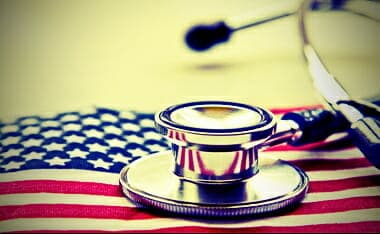 ….NOT in favor of not nixing part of Obama-Care, or overturning it… but rather, to uphold the clear portions of the law that deal with the IRS and subsidies. THIS is why this ruling is important, and has a great chance of winning. 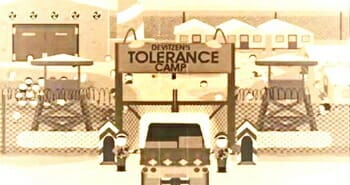 Gay Patriot has a great short commentary that led to me inserting the above video:

A player for the Miami Dolphins has been fined, suspended, and sentenced to Tolerance Camp for sending an unsupportive tweet upon the occasion of Michael Sam’s drafting and the PDA that followed.

Also, NBC’s Matt Lauer drives home the point that it doesn’t matter what a player does on the field, but who he goes to bed with at night that the MFM care about by calling for more gay Affirmative Action in the NFL. (Once again citing the tiresome “Right side of history” cliche leftists use because, apparently, being a leftist gives you the power of precognition to know how History is going to work out.)

“The big picture here in terms of the NFL, is this a sea change or is this a one-off? Is this the league moving to the right side of history? Which by the way, they really can’t do unless more players come forward.”

Powerline as well wades into the thick of the topic with this great commentary on the whole matter:

I wrote here about the selection by the St. Louis Rams of Michael Sam, an openly gay football player. The selection brought widespread praise including, predictably enough, from President Obama.

But at least one football player, Don Jones of the Miami Dolphins, reacted negatively — probably not to the selection itself, but rather to the exuberant kisses on the lips that Sam exchanged with his boyfriend while the cameras were rolling.

Jones tweeted “OMG” and “horrible.” For this expression of opinion, Jones has been duly punished. The Dolphins have denounced and fined him, and have barred him from team activities until he attends and completes “educational training.” Jones has issued an abject apology.

The Dolphins, of course, are still trying to overcome the adverse publicity generated by the Richie Incognito-Jonathan Martin “bullying” affair. But I suspect they would have come down hard on Jones regardless. The NFL — a thoroughly authoritarian operation that hardly allows players to celebrate touchdowns — is determined to crush any public expression of disapproval relating to Sam by anyone associated with the league.

Doing so will help the NFL’s image with the PC crowd and the gay community. Whether it will help Sam is another matter.

Jones probably isn’t the only NFL player who considered Sam’s very public wet kiss “horrible.” And more than a few players probably will resent seeing a fellow player silenced and shamed for expressing a sentiment they share or at least understand. That resentment might well manifest itself in resentment of Sam beyond the probably slight amount he would have experienced due to his sexual orientation.

Not much is sacred in a sports locker room or on the field. Attempts by the NFL to make Michael Sam a sacred cow may prove counterproductive.

Sam himself says he wants to be treated like a football player, not a gay football player. Football players are teased constantly for whatever it is they plausibly can be teased about. No speech code protects them. This is especially true of rookies.

Hot Air wonders what will happen if the Rams cut Michael Sam, not an uncommon fate for a player selected so late in the draft. The question answers itself: the Rams will be lambasted as “homophobic” and the NFL will suffer a black eye.

…Sterling engaged in a personal conversation that he did not intend to be made public. Were his comments offensive? Sure. Mostly, they were weird. But Sterling never meant to shove them into anyone’s face. Contrast this with the Sam kiss: why were television cameras present to record it in the first place? Did ESPN televise the reactions of any other 7th round draft choices? I don’t think so. The cameras were waiting for Sam to get the call only because he is gay, and the television networks want to promote the cause of homosexual equivalence. Is it unreasonable to infer that the kiss was televised precisely so that some individuals like Jones would take offense, and then be made into a lesson for the rest of us?

ALL Tweets from TWITCHY!